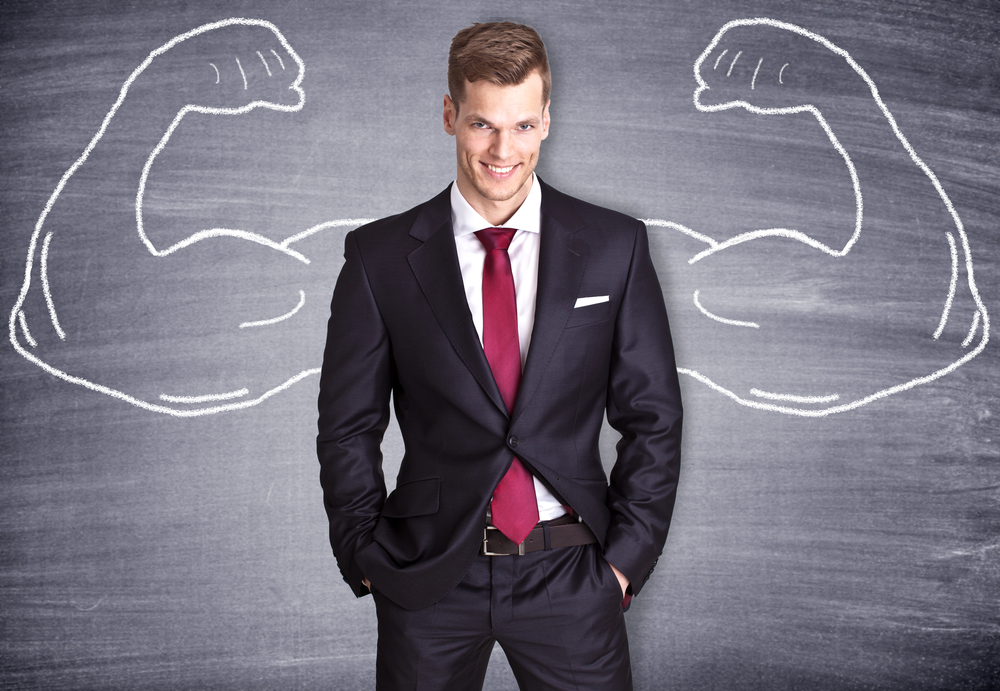 If uni is the goal, then the personal statement is that flawless dribble across the pitch that enables you to reach it.

Okay, that sounded really cheesy/kind of gross, and I don’t believe I’ve ever used a football analogy in my life until now, but it sends the message: to get to where you want to go in life, you have to put in the effort to get there. In other words, to get to uni, you need to write a personal statement. As an A-level student, just those words alone made me yawn and want to give up at first, and so I’m writing this to give you 8 tips that will (hopefully) make the process a little less emotionally draining.

2)   Tell them why you’re a suitable candidate.

Why are you? What skills/qualifications do you have? Do you need to have certain personality traits in order to do that course? Make sure you fit the bill. Don’t be afraid to sound confident, but do be afraid to sound arrogant – there’s a thin line between them, and you don’t want to cross it so far that it’s a dot to you (yep, casual Friends reference there.. sorry not sorry).

Do you have work experience? Volunteering experience? What are your hobbies, interests, social activities? Have you won any awards? Anything? Write them down. Show ‘em you’re a human person. If they’ll help you progress in your career/course, you’re onto a winner.

The first one won’t be perfect. Neither will the second. To be honest, neither will the third. That’s not to put you off, though – it’s to prepare you. Read it aloud more than once, and give it to other people to read so you’ve got some new eyes on it. Chances are, the words will sound like gobbledygook to you after a while because you’ll have read it so often. Seriously, that happens. Say the word ‘pony’ fifteen times…

You get it? Don’t lose your personal statement, ‘cause the world will end.

6)   Make sure you spell everything write.

I mean, right. Proofread that thing until your eyes feel like they’re about to bleed. This doesn’t just go for spelling errors – check it for sentence structure, repetition,  grammar and repetition too.

Use your own judgement when deciding where to go next with your personal statement. Make sure it’s linear and understandable, make sure it flows, and make sure the person reading it isn’t like, what on earth is this person on about? Decide what bits to put together and which bits to keep apart, which bits are more important and which bits aren’t. You don’t have to follow a template, just be sure it makes sense!

Well… not totally. Never totally. When you think it’s as polished as you can possibly make it, get somebody else to read it again. Run it past your college or sixth form tutor  – they’ll tell you the truth. Now you can press send – good luck!