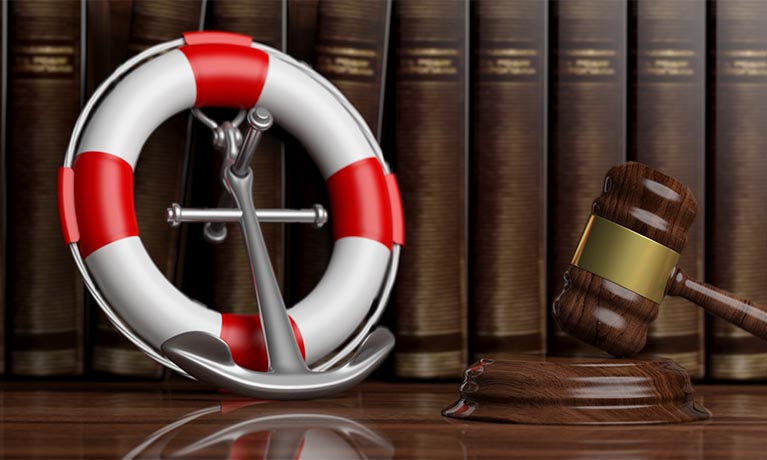 What is the Problem?

The negotiation and ratification of the United Nations Convention on the Law of the Sea (UNCLOS) 1982 was a considerable achievement. It standardised states’ claims to maritime zones and the resources within them and provided states with mechanisms for settling disputes. UNCLOS is not perfect, however, and new evidence suggests that if UNCLOS is not supplemented, nor its provisions further developed, it will no longer be fit for purpose in the 21st century. The provisions of UNCLOS are not always complied with in practice, despite its adoption by most states. An overarching challenge is that of enforcement and the extensive use of ‘flags of convenience’, which has significant implications for maritime security and the protection of human rights at sea. There are also gaps in UNCLOS because more contemporary issues such as climate change and rising seas levels were not well understood, while new technologies such as maritime autonomous vehicles were only developed after UNCLOS was drafted.

What is the research about?

The House of Lords’ International Relations and Defence Committee initiated an inquiry to determine whether UNCLOS remains fit for purpose forty years after its agreement. The ‘framework’ nature of the convention allows for the development of more detailed regulation and guidance to be delegated to other international bodies such as the International Maritime Organization. This means that UNCLOS has been considered a ‘living treaty’, which can change to reflect modern circumstances. This is now being tested by new concerns and new uses of the sea. CTPSR’s maritime security team responded to the inquiry and their submitted evidence informed relevant sections of the report which was published on 1st March 2022, titled ‘UNCLOS: the law of the sea in the 21st century’

What did our research find?

Why is this important?

Technology advancements in conjunction with contemporary challenges such as climate change, modern slavery and cyber threats to name just a few, significantly affect the maritime domain. UNCLOS, as the overarching maritime governance mechanism, is evidently outdated in this context. As such, UNCLOS should be updated into a more contemporary convention and become a legal instrument that could better equip states in their efforts to address contemporary maritime security challenges and enhance human rights at sea.

Where can I find this research?