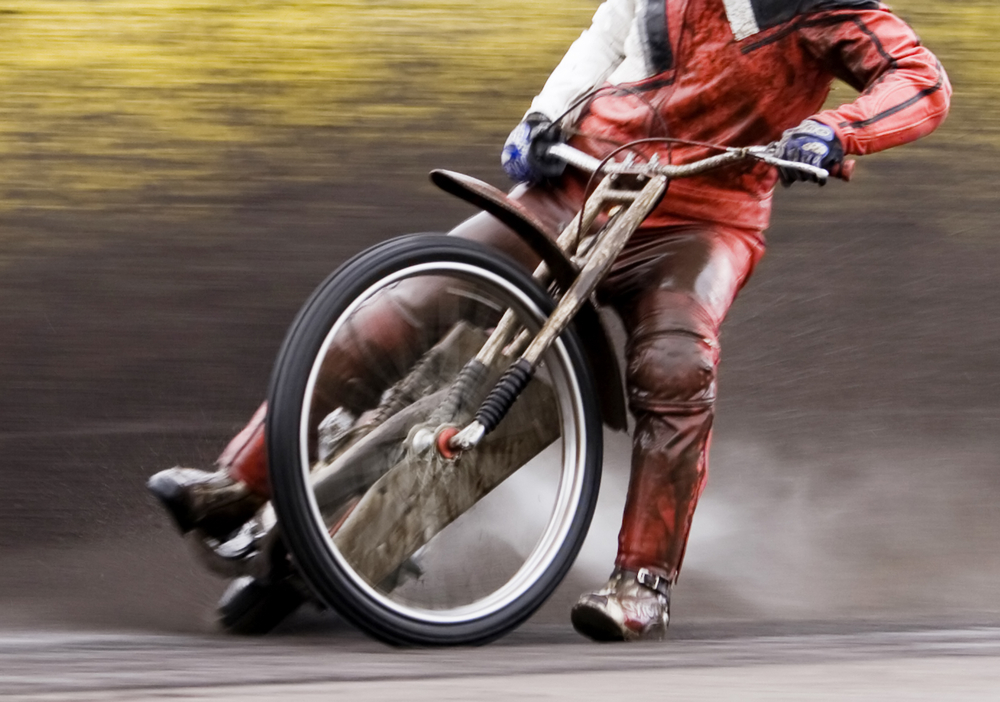 The Coventry Bees are Coventry’s very own speedway team. Based at Coventry Stadium on Rugby Road, they are currently in the Elite League. For those of you who are unfamiliar with speedway, it’s an exciting motorsport that holds meetings all over the country.

If you were to take a visit to Coventry Stadium, a speedway meeting would last for two and a half hours and in that time you’d witness the Coventry Bees take on other Elite League outfits. There are 15 races in a meeting, which consist of four laps around the muddy track. Each team has seven riders with two from each team competing in each race, and the winner receives three points whilst the loser scores zero!

There are ten teams currently in the Elite league. Coventry Bees were champions in 2005, 2007 and most recently in 2010. They are a fantastic team and provide brilliant entertainment, racing furiously for the line at each meeting in order to try and gain as many points as possible.

The speedway season starts in March and ends in September, and fixtures can be any day from Monday to Sunday. For a full list see this link: www.coventrybees.co/elfixtures14.php. With the season starting in March, what a brilliant way to end the uni year by going to one of the races!

Ticket prices are reasonable and as a student you’ll be paying around £13 for two and a half hours of fast paced, enthralling racing! You can also buy a programme so you can record how well the Coventry Bees are doing, and most importantly there’s beer and hotdogs on tap!

Coventry’s top seven consists of riders from as close to home as Sheffield and as far afield as California! Below is a list of the current team, and if you’re a Twitter-er, their Twitter handles:

A couple of fun facts…

If you’d like to learn more about the Coventry Bees check them out on:

And if this post has sparked some excitement in you and you fancy popping down to Coventry Stadium, you can purchase tickets on the door. The number 86 bus from Pool Meadow will take you there in about 20 mins, and if you drive it takes about 15. You never know, you might find yourself getting hooked on the sport!