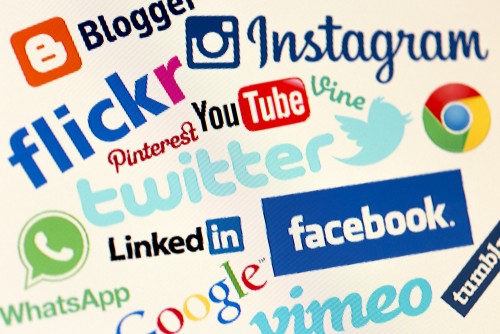 Logging into social media can often be a distressing sight, whether it’s the latest bad news stories, inappropriate memes or looped cat videos, it can all sometimes feel a little repetitive.

But it’s not all bad, and people have achieved some really amazing things with social media this year – so here are our top 10 social media moments that will bring a smile to your face.

Australian Twitter users responded to the tragedy of the Lindt café hostage situation by offering Muslim members of the community company on their commute to work amongst fear of an Islamaphobic backlash. The hashtag trended worldwide with people going out of their way to offer support and show solidarity with the Muslim community in Australia. To kick us off we’ve got the story of student Dominique Harrison-Bentzen who’s raised thousands of pounds using crowd funding sites and social media for a homeless man who offered to give her £3 for a taxi after she lost her bankcard. Both of whom remind us how easy it is to be kind, selfless and really make a difference to somebody else’s day/week/month/year or life. We all know how quickly our news feeds get filled up with trivial things like cats and cake, but this year one young mans life was saved by a Facebook post. After capsizing his dinghy off-shore and realising he couldn’t make a phone call the 18 year-old managed to quickly type a message on Facebook before his phone got too wet, sounding the alarm and scrambling a rescue party who ultimately saved his life.

A 6 year old with an inoperable brain tumour received 100,000 Birthday cards after his family posted about how much he loved receiving mail on Facebook. Danny Nickerson’s family received thousands of gifts and cards after they put out a plea to friends and family to send Danny Birthday post. The response surpassed their expectations and received support globally.

This teddy bear (that actually turned out to be a lion called Roar) travelled the country looking for his owner, and thanks to social media Roar’s journey was all documented and eventually led to his safe return home!