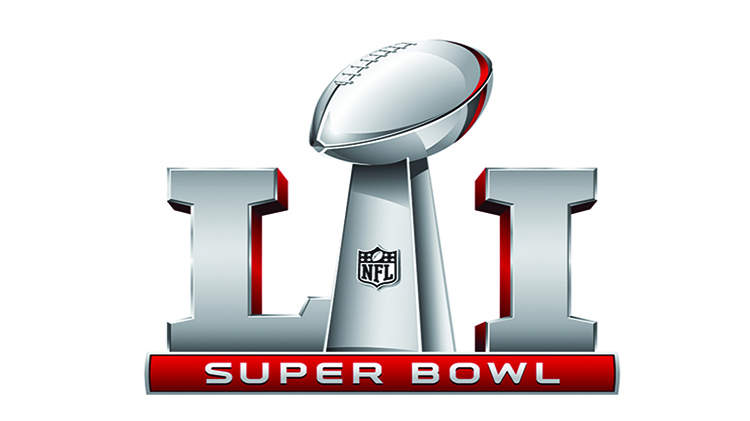 Get out your American flags, buy an insane amount of food, make world-dividing political decisions and blast Lynyrd Skynyrd out the back of your pickup truck far too loudly because it’s time for the greatest show on turf, Super Bowl 51!

And if none of that made any sense, this blog is just what you need. This is your chance to understand why over 100 million people watch this thing every year, why Chris Martin thought he was cool for hanging out with Bruno Mars and Beyoncé and who exactly Tom Brady is.

Read on as we preview the biggest sporting event in the world!

Sounds cool, but I don’t know the first thing about American football…

No worries! American football may be a highly strategic game of inches where every play matters (which is why they do so much celebrating!) but the basics of the game are much simpler than people often expect. Check out this little breakdown of the sport:

Trust me, when time’s running out, the offence still has eight yards to make to get to the end zone and it’s third down, you’ll see how easy it is to get wrapped up in all the hype and excitement.

Great, so who’s in it this year?

This year’s game will emanate from NRG Stadium in Houston, Texas and features the Atlanta Falcons taking on the New England Patriots, in what could be one of the most exciting and offensive-heavy Super Bowl games ever.

The Falcons are appearing in only their second Super Bowl ever, the first being back in 1999, falling short to the Denver Broncos. This year could be all different however, as they have a terrifying offensive line covering a fantastic quarterback in Matt Ryan. Is this their time to win the big one?

Meanwhile, their opponents, the New England Patriots, are no strangers to Super Bowls. The Pats have been to eight Super Bowls, winning exactly half of them. This is no small feat and is largely due to one of the greatest quarterbacks of all time, Tom Brady and head coach, Bill Belichick. Can this dynamic duo make history once again?

And what’s all this halftime business about?

One of the biggest drawing aspects in terms of television ratings for the Super Bowl is its halftime entertainment. This is often a musical performance with a few special surprise stars thrown in.

Some of the most historic performances include Michael Jackson, Bruce Springsteen, U2 and Prince. Last year’s show was an admittedly lukewarm affair, as Chris Martin of Coldplay danced around unashamedly with his guests, and best friends for the evening, Beyoncé and Bruno Mars. It was great if you were a Coldplay fan…

This year’s show, however, promises to be a much more extravagant event as everyone’s favourite meat dress wearing loon, Lady Gaga, is set to hit the stage. She’s incredibly talented and not beyond doing something completely mental, sounds like must-watch TV if you ask me.

But why do I need so much food?

A) Why don’t you need so much food? And B) it’s an American tradition! Super Bowl food typically tends to be things you can pick at throughout the three-hour game. Think chicken wings, pizza, nachos, pizza, BBQ ribs, pizza and pizza.

Another thing to keep in mind is that the game isn’t going to kick off until around midnight our time. This means you’re going to need some serious snacking to keep you awake until the wee hours of the morning. (Don’t be surprised if you’re still up at 3.30am). One piece of advice that I’ll give on this matter is to not overdo it too fast. Yes, its amazing when the pizza turns up, but a serious food crash can lead to you falling asleep pretty fast. And people will draw on your face. And you will look silly on the train ride home in the morning…