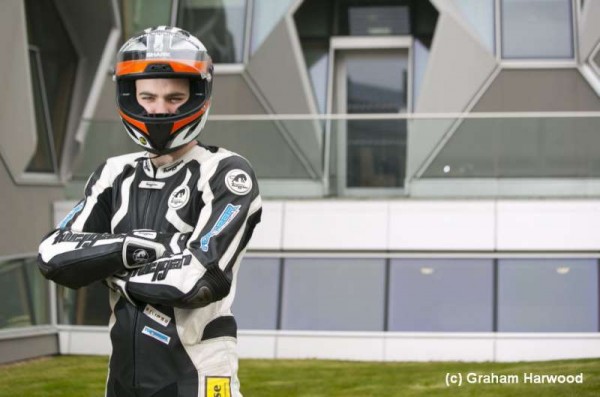 This week, we’re going to meet six of our Engineering & Computing graduates who have been achieving fantastic success in their career. They each have a story to tell and a passion to pursue. 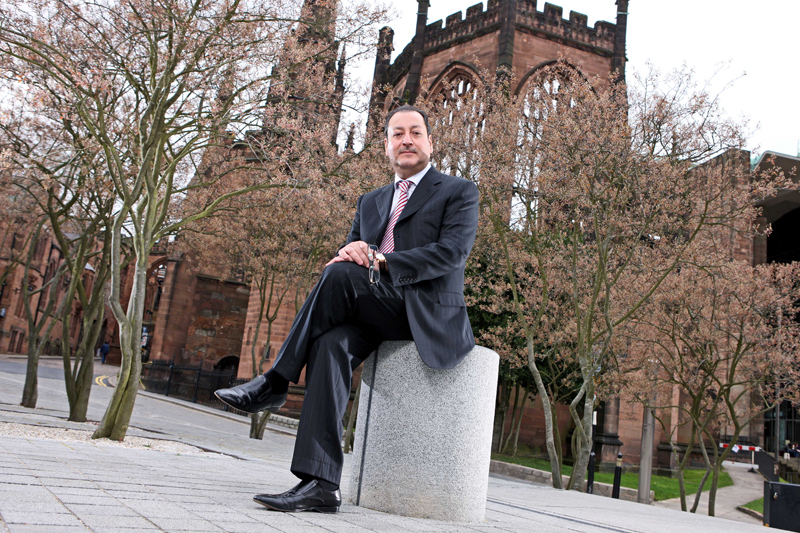 AlSadi built Eastern Holding – an impressive investment business in the Middle East. Giving back to the future generation, he has been making remarkable contributions to Coventry University students. He donated two flight simulators to the Faculty of Engineering and Computing to further enhance studies. He also founded The Changing Lives Programme and the Majid AlSadi Scholarship Foundation, supporting charitable initiatives in the Middle East.

The Changing Lives Programme gives Coventry University students the opportunity to support vulnerable children in Jordan whilst gaining an international perspective and work experience. When working in deprived schools with local children and their teachers, the students helped to rejuvenate school buildings, teach English to the children and coordinate music, sports and arts activities.

Watch this video to listen to Majid sharing his inspiration:

Philip Keane was voted as the joint winner in the “Three New Things” contest 2014 held by Virgin Media Business, which invited aspiring inventors to put forward their digital innovators. Philip’s design, named “3DCubeSat” – a low budget, 3D-printable miniature satellite, has won £25,000 worth of telecoms support from Virgin Media Business and brought him a chance to meet with Richard Branson. It allows a one-litre cuboid satellite casing to be 3D-printed in space-resistant thermoplastic material at a vastly reduced cost, therefore increasing the possibility for schools and universities to explore the cosmos.

Meeting Sir Richard Branson was a great experience. It was Virgin Galactic, which inspired me to study Aerospace Engineering at Coventry University as a mature student. Virgin Galactic’s chief test pilot Dave Mackay was also a judge at the Merlin competition, so meeting the big man himself was like coming full circle. Now Virgin Media Business is helping me develop my company, 3rd Rock Aerospace, to help get the 3DCubeSat out into the industry. NTU is teaching me the fundamentals of space flight certification and testing processes. Quality is key in this industry. I still have my Quality Management class notes from Coventry too! They will definitely come in useful.

Before this, Philip also won the illustrious Merlin Aircraft Design and Handling competition contested between students in UK aerospace universities. He is now doing his PhD at Nanyang Technological University (NTU) in Singapore. Graduating from Coventry University’s Mechanical Engineering programme back in 2013, Shivali has gone on to make a real impact in the world of Mechanical Engineering. Shivali made her mark in the industry early; whilst on placement as a test engineer Shivali made an impression on innovative fuel cell energy company ‪Ceres Power. Upon graduating, Shivali found herself straight in employment, working for Intelligent Energy as a Mechanical Design Engineer. Intelligent Energy are striving towards significant developments in hydrogen fuel cell technologies for the consumer market, and it’s Shivali’s degree and hard work on placement that have given her the skills and knowledge to put her at the forefront of these developments.

‘Every member of staff has a dedicated approach, ensuring that we get the most of our experience here’ – Shivali Pai, BEng Mechanical Engineering Paul Burton has been working for AWE’s National Nuclear Security Programme and has been involved in policy matters relating to nuclear things through involvement in the US and UK Projects on Nuclear Issues (run by CSIS in Washington and RUSI in London). His paper of a pet project on ‘Gaming Nuclear War’ was published in ‘Nuclear Notes’ and is downloadable from The Centre for Strategic and International Studies website. He spoke at the UK PONI Conference 2012, examining two archetypal examples of nuclear crises from the past fifty years. In this video, Paul talks about what it is like to be a physicist.

Rob Moon has a successful track record in motorcycle racing. When studying, he won the Baroness Platt of Writtle Award for outstanding engineering student as an undergraduate at Coventry University. He is now working as a Product Engineer for a prominent automotive parts manufacturer, with its global headquarters located in Leamington-Spa.

Rob has joined forced with Phil Edwards, Founder and Managing Director of Weald Technology Ltd​, to run the Fast Charge project. This project aims to build the world’s quickest electric motorcycle. It was originally named EV1000, as a reference to it being a 1,000hp electric vehicle, but now goes under the name Fast Charge. The team is now in the process of designing an all-new, purpose-built machine with the view of setting a new world record. The project is believed to educate and stimulate the next generation of British scientists and engineers.

Outside of work, I have always enjoyed the thrill and technical challenge that motorcycles present. Indeed, during my time with Coventry University, I was an active competitor in a range of motorcycle racing disciples, notably the zero-emission TTxGP series. The capabilities of zero-emission machines have always interested me. When I was given the opportunity to work alongside Phil Edwards, of Weald EVT (Electric Vehicle Technologies) to convert a road-going motorcycle into a zero-emission drag race bike, I didn’t have to think too long before making a decision!

A fund raising campaign is running to help the team complete the challenge. Donations to #HelpMakeHistory can be made here!

Dr. Eugen Fichter’s career aspirations led him back home to Germany after completing his studies in 2007. Dr. Fitcher began working for the German carmaker in its plastics quality assurance division. He played a key part in ensuring the premium build quality for which Volkswagen is globally renowned.

Eugen enrolled on Volkswagen’s highly- regarded doctorate programme with a view to research new polymer technologies for automotive applications. He wanted to find a way of improving the sustainability of automotive plastics against the sun’s UV rays – in particular those used for the car’s interior. He focused on solving the problem of polymers deteriorating in sunlight, which then ended up as a unique industrial PhD collaboration between Volkswagen and Coventry University spin-outcompany,  Exilica. Exilica is a firm launched by former Reader in Applied Chemistry Dr. Daniel Lync, specialising in a field of particle technology that potentially held the answers for Eugen’s research with Volkswagen. As technical director of Exilica, Daniel was only too happy to accept when Eugen asked him to be an official external supervisor for his PhD project.

His PhD developed a workable solution to an industry-wide issue. The success of the project has also contributed to the research reputation of Coventry University. The University now ranks joint 5th in the UK for the quality of its research in the Allied Health Professions category.

See more Successful Graduates in the links below!