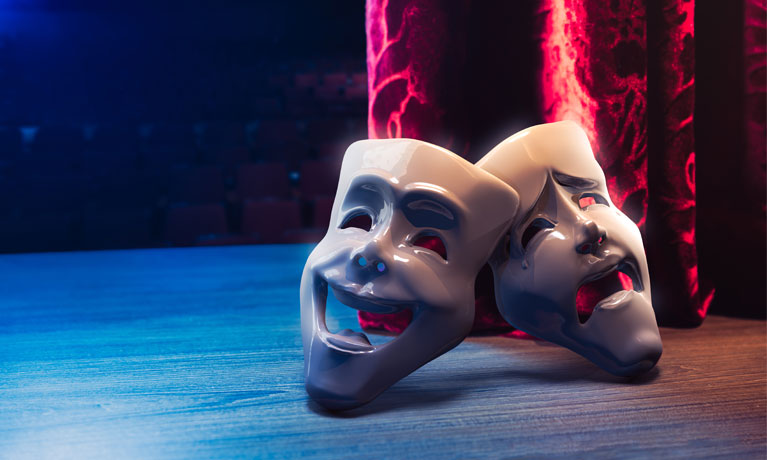 After months of increasingly desperate pleading by industry insiders, July 2020 saw the Johnson government bow to pressure and announce £1.57billion worth of investment to protect arts, cultural and heritage institutions from the economic ravages brought by the Coronavirus pandemic. Justifying the price tag, Oliver Dowdon (Secretary of State for the Department of Culture, Media, and Sport) (DCMS) described arts and culture as ‘the lynchpin of our world-beating and fast-growing creative industries’ acknowledged by Rishi Sunak (Chancellor of the Exchequer) as ‘critical to keeping our economy thriving, employing more than 700,000 people’. Hot on the heels of this creative industry bailout was the July announcement of a £500m Film and TV Production Restart Scheme to insure losses incurred by projects that re-commenced shooting but were further delayed by Coronavirus.

The cumulative £2billion of assistance to the creative industries (defined as those ‘which have their origin in individual creativity, skill and talent’) feels generous. It is not when placed in the context of recent years in which the provision of fiscal support to the creative industries by British governments has become de rigueur. Since 2007 the creative industries have benefitted substantially from corporate tax relief (other tax reliefs for Film and TV have existed in various forms since the 1990s). Originally directed at the film industry (2007 Budget) tax relief has subsequently been extended to animation, high-end television and video games (2012 Budget), theatres (2014 Budget), Children’s television (2015 Budget) and orchestra’s (2016 Budget) and museum and galleries exhibitions (2017 Budget). Support provided to the creative industries in the form of lost taxation rose to £5.905billion by 2019-20 with popular television series such as the ‘The Crown’, ‘Sherlock’ and ‘Game of Thrones’ all productions benefitting from tax relief.

Assiduous historical audit of British creative industrial policy would have started in the early 20th Century. In 1927,  the UK Government acknowledged the relevance of film production to the British economy through the Cinematrograph Films act, which extended state support to the film industry to protect it from American competition and to promote exports. Its modern history nevertheless goes some way to demonstrate the substantial economic support delivered by governments in many countries (including in Britain) over recent decades in the form of ‘hidden’ industrial policy. Successive British government have treated industrial policy as a ‘love that dare not speak its name’ cloaking their many industrial interventions (in sectors well-beyond the creative industries) behind a discrete veil of alternative nomenclature and political rhetoric that has eulogised market-based solutions. It is only since the global financial crisis of 2008 that British governments have had the courage to mention they implement industrial policy and only since the rise of Theresa May (2016-2019) that a British government has explicitly articulated it in a white paper. Tracing the extent of industrial policy in the decades prior to 2008 will require evolution in our definition of the term. It will also challenge our perception of it as a failure.