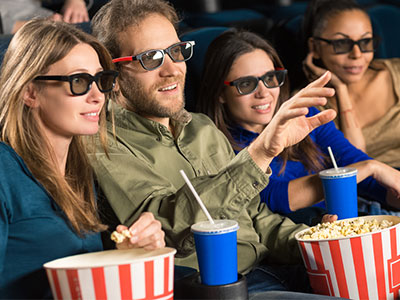 2016 was certainly a mixed bag for films. Check out the recent blog post on the best films 2016 offered. But what’s coming up in 2017 that’s worth a trip to the cinema? Our resident film-GEEK JimE takes a look.

There are some really heavily anticipated films coming out in 2017 and rather than picking out the odd number to talk about in detail, I thought I’d go month to month and see what’s coming out that will be worth visiting your local movie theatre for. I have highlighted some **must sees.

So, logically, we start in January…

(Note: Release dates are liable to change. List will be updated if and when new titles and dates are announced.)

Rogue One will likely still be dominating, but January’s still pretty exciting!