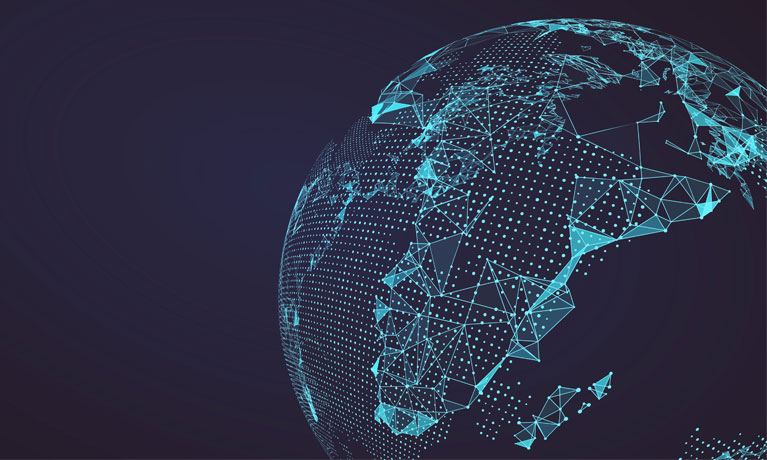 The Centre for Trust, Peace and Social Relations (CTPSR) has recently launched the CTPSR Webinar Series, organised by Dr Bahar Baser and Dr Stephen McLoughlin, which explore a broad range of topics related to the Centre’s research areas and feature an array of expert guest speakers. The inaugural event in the series, “The Global Democratic Recession and How to Reverse It”, was held on 25th January and featured Professor Larry Diamond, Senior Fellow at Stanford University and leading scholar in the contemporary study of democracy and authoritarianism.

Diamond’s talk focused on his work on the decline of democracy Vis a Vis authoritarianism across the globe. The first discussion point of the event was the extent of this ongoing democratic recession, which has been in progress for the last decade. This trend, as Diamond pointed out, is accelerating rapidly and has pushed the percentage of global democracies to fall below 50 per cent for the first time since the early 1990s. At the turn of the millennium there was great hope for global democracy following the so-called ‘third-wave’ of democratisation, which had swept across all continents in the proceeding decades. But, as Diamond highlighted in this talk, the trend of democratic expansion stalled and then headed into reverse around 2006, gathering momentum in the 2010s.

Diamond then highlighted a number of striking characteristics related to this trend. One of which is its global scale –with democracies declining in different geographical contexts– but also its corrosive effects on different regime types. As Diamond noted, this ongoing erosion of democratic norms has affected both newer democracies, such Hungary and Poland, as well as much more established democratic regimes such as the United States. Moreover, nondemocratic regimes such as Russia and Venezuela were also impacted by this global trend, with conditions worsening in both authoritarian and “competitive authoritarian” regimes.

This was then followed by a discussion of how this democratic recession has been taking place, with Diamond introducing the term “democratic decay.” He explained this process of undermining democracy through the erosion of checks and balances, combined with the rise of authoritarian populism. Diamond breaks down these processes into a 12-step programme, including such moves as undermining the independence of the media and the judiciary, the rigging of electoral rules and attacks on civil society. Another interesting idea presented was the ways in which the pandemic acted as an accelerating factor for these trends, with many autocrats using it as cover or as a justification for further increases to their power.

Next, the reasons behind this ongoing democratic recession were elucidated. Some of the domestic causes that Diamond touched upon include declines in institutional strength and the rule of law, political polarisation (and a consequent marginalisation of opponents) and economic troubles (which can create populist backlashes). These factors have been felt throughout the democratic world in recent years, even in such well-established democracies as the United Kingdom. Internationally, Diamond also highlights the role of powerful authoritarian states on the global stage (such as Russia or China) who promote their own brands of authoritarianism and act as malignant forces in other countries.

While Diamond offered a bleak picture of the state of global democracy in 2021, he also introduced his thinking on how democrats can combat the decay and seek to push back against authoritarianism. He focused partly on the task of reviving democratic institutions; improving electoral processes and reforms to curtail corruption. Significantly, he also highlighted campaigning strategies for democratic oppositions, calling for unifying campaign strategies to overcome polarisation and for more responsive policy responses on jobs, inequality and immigration.

This webinar covered a crucial and timely issue that impacts the lives of millions around the globe and Diamond offered an insightful and lucid dissection of the processes of democratic decay and what can be done about it. Anyone interested in watching Diamond’s talk and the engaging Q&A session can view the video online: https://www.youtube.com/watch?v=lJzScjD5esU