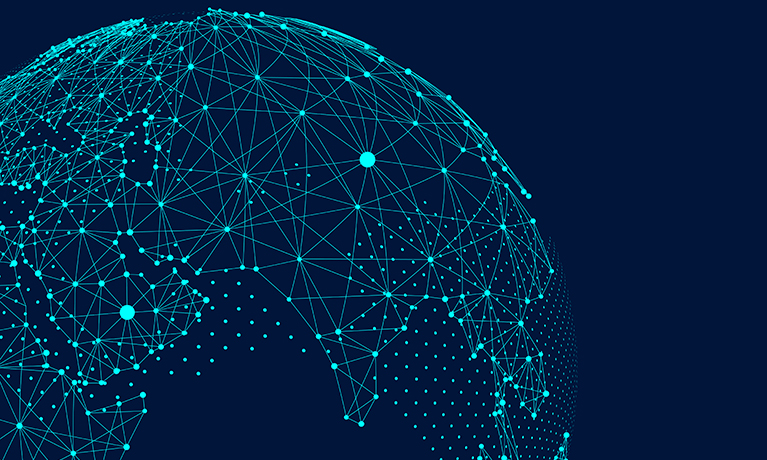 by Lee Daly, PhD candidate in the Centre for Trust, Peace and Social Relations (CTPSR).

On foot of his forthcoming book, Breaking peace: Brexit and Northern Ireland, Professor Fergal Cochrane delivered the latest lecture in the CTPSR Webinar Series. With many decades of scholarship in the areas of peace and conflict, Prof. Cochrane is better placed than most than to give insights on Northern Ireland, especially in light of the changes Brexit and the Withdrawal Protocol have wrought within the jurisdiction. Coming shortly after the resignation of Arlene Foster as leader of the Democratic Unionist Party, in no small part due to issues arising from the protocol, this was to be a timely lecture.

Prof. Cochrane began by making clear that Brexit had “squeezed out” the political space between nationalists who claimed Northern Ireland was politically ancillary to the UK, and Unionists who maintained the region was as integral to the UK as any other part of it. It had done so due to the lack of debate over the status of Northern Ireland during the Brexit referendum, such that it barely featured within the campaign, and the ease with which the DUP and other Brexit supporting politicians within the North were exposed when the British government essentially agreed to a border in the Irish sea.  The protocol itself has now done much in practical terms to separate Northern Ireland from the UK, with trucks from the rest of the UK now having to be checked upon landing in Larne Port as if they were coming from another jurisdiction rather than from within the UK.

Cochrane also offered a comparative analysis of the Good Friday Agreement referendum, which made clear what the consequences of the vote were and was about the approval of a detailed document, as against the Brexit referendum proposal, which contained few details beyond the aspiration of withdrawing from the European Union. It is this fact that is probably most key, in this author’s view, to understanding the political situation that now prevails. In Prof. Cochrane’s own words the Good Friday Agreement formulated a number of cheques that were never foreseen as being cashed. Brexit went one step further, with unforeseen consequences for most of the major actors involved. There was no shortage of information at the time that Brexit would bring impossible contradictions to the fore, but this was not reckoned with adequality by either Brexiteers or Remainers, proving the point of those who argue Northern Ireland does not feature in the consciousness of much of the UK establishment.

The audience heard how Brexit was fundamentally an English nationalist project, and little international media attention was brought to the situation. This author would include mainland UK media within that definition, as extraordinary scenes more recently in Belfast have gone underreported in much of the mainstream British press.

Where does this leave Northern Ireland and its fragile peace? Contributors from the floor joined with Professor Cochrane in agreeing these were unprecedented times, with a border poll, a changed electoral landscape in both Irish jurisdictions and the potential for all-island services discussed. The meeting concluded by thanking Professor Cochrane for his insights and an agreement that things will continue to remain uncertain for quite some time to come.