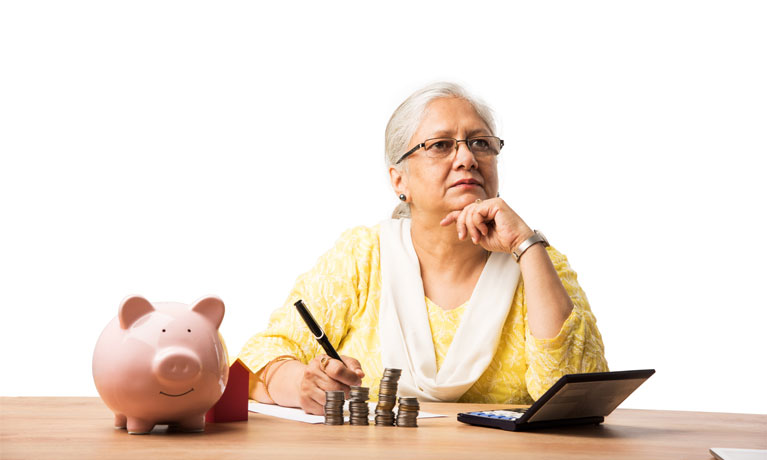 Much has been made of the pension reforms that have happened in last decade, with Automatic Enrolment into a workplace Defined Contribution schemes generally being a force for good. Since its introduction, Automatic Enrolment has seen 10 million people, who were previously not part of one, come into a pension scheme. In contrast, in 2012 just over a half of all workers were in a workplace pension – and this was largely confined to the public sector.  Research by various bodies reveals that one of the most welcome features of the reforms is that now, proportionately, as many women as men are savings into a pension scheme.

More women participating in a pension scheme is good news. But, for a number of reasons women in their late 50s have been left behind as they tend to have on average around half the pension savings of men. While women overall tend to have less pension savings than men, one group of women that lags even further behind when it comes to savings is BAME women. One of the criticisms is that when reference is made to BAMEs it is done in a manner which implies that BAMEs are a homogenous group – nothing could be further from this as BAMEs represent distinct sub-groups. BAME is a simple convenient catch all term, but when we disentangle BAME women more precisely as a sub-group, women from the Indian Sub-Continent particularly those from India, Pakistan and Bangladesh lag even further behind.

While the change in savings behaviour, as a consequence of Automatic Enrolment into a workplace pension has reduced part of the gap, the changes in themselves may not go far enough toward ensuring that women from the Indian Sub-Continent have a well-funded later-life retirement. It is important that this group, and society per se, has a well-funded retirement as it will reduce the burden on the state by way of fewer individuals having to resort to means tested benefits.

Over the years, some of the reasons used to explain why women from the Indian Sub-Continent have tended to save less into a pension have included causes such as economic activity or job segregation which at the time may have been sincere explanations. While this does indeed provide a degree of explanation, little is known of the other causes that are at play when it comes to savings behaviour.

We now have a generation of women from the Indian Sub-Continent who do not neatly fit the previously held stereotypical norms for first generation migrants, and for whom those old historical explanations about how they behave and their economic activity no longer appear to hold true.

So that today’s working women are in a position to have a well-funded retirement, or at least one that is comparable with other women. What is needed now is a more sophisticated understanding of how the behaviours of women from the Indian Sub-Continent are shaped throughout their life-course when it comes to pensions decision-making.  Why is this important? At the moment, amongst policy-makers and pension providers, there seems to be a vacuum of knowledge as to how women from the Indian Sub-Continent make their decisions. This vacuum of knowledge means we are not in a position to fully answer questions such as does wider community structure, shape the way that women from the Indian Sub-Continent think about pensions and so influence the way they think about for their future? Do they think that their children will take care of their retirement income needs in the future – if so how do they feel about that? Do they make other saving provisions, such as gold or other investments instead of a pension? If they do, what influenced those decisions, who took part in the decision making? Were these decisions made because of a lack of awareness of how pensions work or are pensions thought of as alien Western concepts?

Yet, while it is possible for us to articulate how much women from the Indian Sub-Continent save into a pension, how they save into a pension and how much they accumulate, we still know so little about how they make their decisions. Unless our understanding extends beyond the basic level of how much they save, so that we have a better insight into the reasons why they adopt the behaviours that they do, in years to come policy-makers and pension providers may well stand accused of failing to properly understand this group of women and to have failed them.