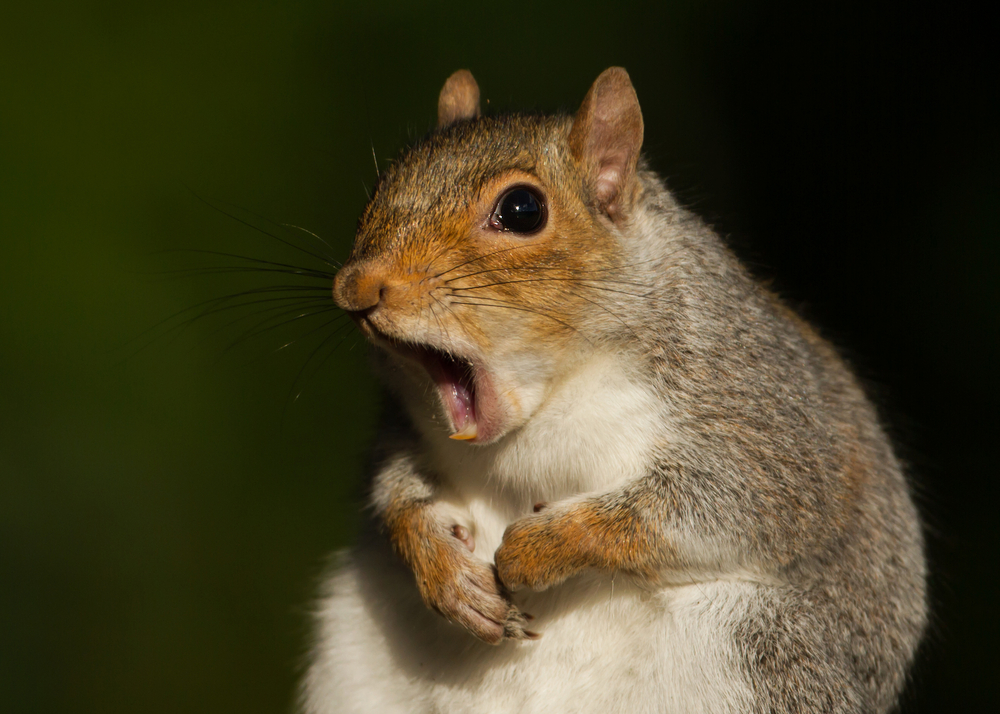 Has anybody else noticed the inordinate amount of squirrels that scamper around Coventry every day? We have, so we thought it would be a good idea to tell you fifteen things you absolutely must know about them, so you can be prepared for an encounter. Here they are…

So, I’ve come to the conclusion that squirrels are actually superheroes trapped inside a 10cm-3ft long furry bundle of joy.

There are superheroes in Coventry. No big.