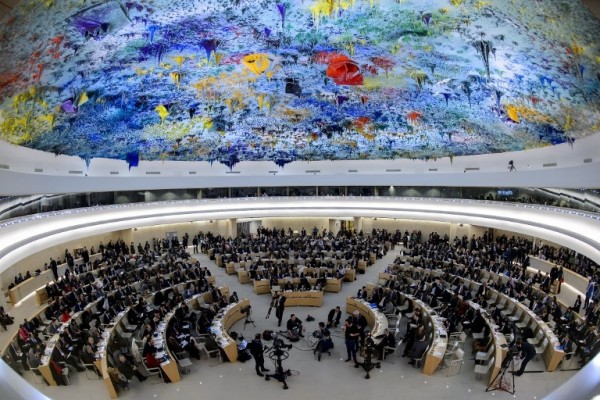 December 10th marks the annual World Human Rights Day. But what’s it all about?

Well, in short, it’s celebrated to commemorate the adoption of the Universal Declaration of Human Rights by the United Nations in 1948, devised in the wake of the holocaust to attempt to prevent such atrocities from happening again. It was the first global expression of rights, which all humans should be entitled to. But what are Human Rights, and what do they mean to us today?

Human Rights declare that everyone has the entitlement to live without fear of injustice, discrimination, harm or detention. We should all have a right to access the things that we need to survive – not to be held against our will and to a fair trial in the case of criminal accusations.

In line with the Universal Declaration of Human Rights, discrimination against anyone based on race, religion, sexuality, gender, class or disability is a crime. This should mean you are entitled to express your identity comfortably, without fear of prejudice from others. It also deems the detention of anyone until they agree to give criminal evidence is an offence; this means you cannot be held against your will in an effort to prompt a confession without prior evidence of wrongdoing. More breaches of human rights include people trafficking, torture and holding prisoners of war.

But it doesn’t stop there. Amnesty International is a charity that works to lobby governments and institutions around the world that are in breach of human rights in order to get people the freedom and legal justice they deserve.

What can you do to ensure others have the access to the things that are often taken for granted by us?

– Join Coventry University’s Amnesty International Society. For just £2 a year you can be part of a group of people working to raise awareness of and combat the injustice in the world. You can find out more by contacting them here: amnestyInternational.su@uni.coventry.ac.uk.

– Keep you eyes open for events going on around the city & join in where you can – last year the Coventry Refugee & Migrant Centre put on a brilliant open day to raise awareness.