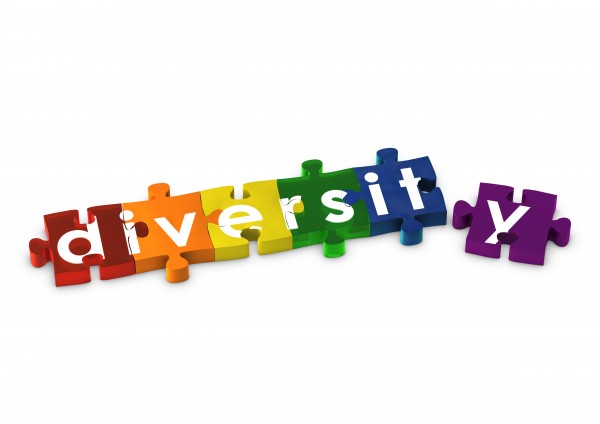 We’re big believers in pushing for equality and celebrating diversity here at Coventry, so with LGBT* History month right around the corner, I thought we’d go back to basics and make sure everyone’s on the same page before the celebrations begin. There are a variety of acronyms associated with and used within the LGBT* community, varying in both length and definition. For now, let’s explain the most widely recognised version.

What does LGBT* stand for and what does it actually mean?

L: Lesbian is most commonly used by women to describe romantic, emotional or sexual attraction to people of the same gender.

G: Gay is used by both men and women, usually to describe romantic, emotional or sexual attraction to people of the same gender.

T* The T commonly features an asterisks after it to stand for ‘Trans*’. This umbrella term includes those who identify as Transgender, Transsexual, Transvestite or use Trans* to describe any degree of gender variation that does not align with their assigned gender at birth (most commonly referred to as biological sex). This might include those who identify as genderqueer, genderfluid, agender, a combination of any of the above or something different all together.

All of this might seem quite complicated as there is a huge range of diversity in identity, presentation, expression and experience within the LGBT* community. However, it’s important for us to understand these terms in order for everyone to be respectful of how others identify themselves and also to remember just how crucial that respect is. That’s what LGBT History Month and Coventry University both encourage.