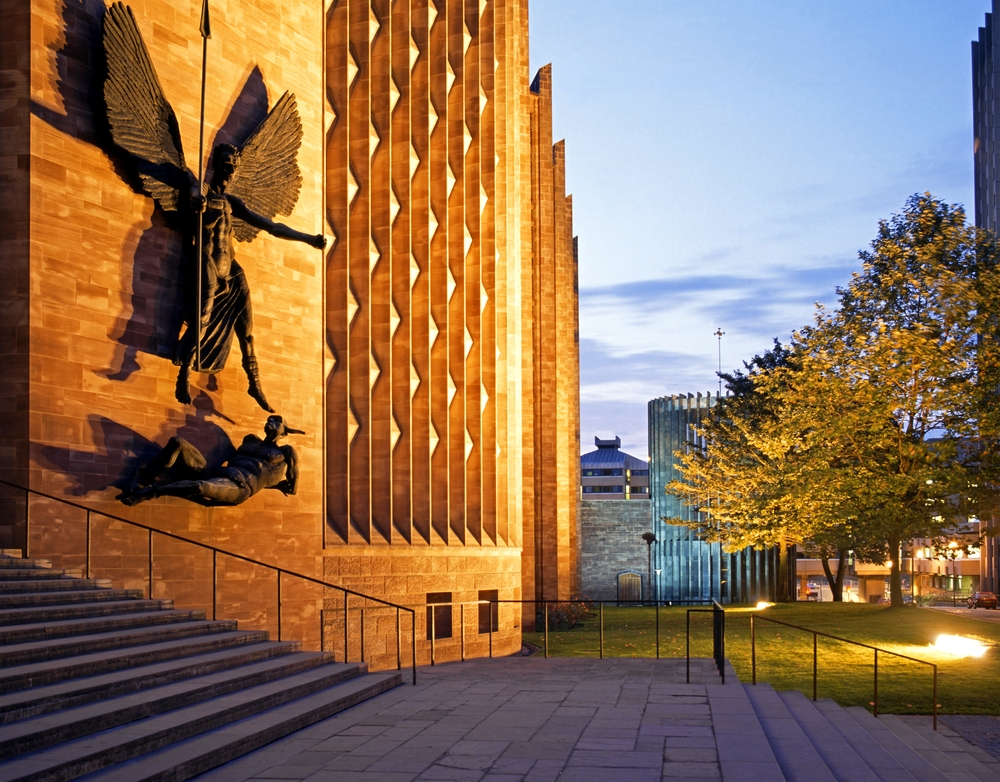 It’s probably not crazy to say that voting may not be the most important thing in the world to you right now. After all, exams are looming, the days are getting brighter and Game of Thrones will soon be returning to our screens.

However, while all those things are important, voting has a long history of being an essential part of what makes our whole society work. If we were to have no say on who runs things and how they do it, life might be very different for us all.

The way the government runs the police force is important to our safety and security on a daily basis. We’re lucky that we will all soon have a say in who gets elected as Police and Crime Commissioner for the West Midlands.

With no vote, the people of Coventry would have no ability to question its police force. There would also be no way of debating important issues with a chosen candidate, ensuring that they have our best interests at heart.

Furthermore, if the force were viewed to be unjust or corrupt, there would be a high chance of civil unrest and a great level of danger around the area. Not fun to think about.

What we do, say, wear and feel is what makes us who we are and because we have the vote, it makes our lifestyle choices much more free and easy to express. We should never have to feel that we need to hide who we are to fit in with everybody else.

However, without the vote, we may suddenly find ourselves in a city that can tell us how we should live our lives and what is right and wrong. It’s sad to think that we might have to deal with all of the bigotry that generations past had to endure once again.

Fortunately, we would all like to think that our society has now moved past such blind prejudice and abuse.

Whether it’s taking on a degree at university or your earliest days as a pre-schooler, we all have been given the right to an education. But if we had no ability to vote, the way our education system is run could be drastically different.

In the presence of so many other matters, education may easily be overlooked when it comes to how the budget is spent. With a lack of funds and focus, facilities’ standards would decline or be cut completely, staff’s jobs would become at risk and we then find ourselves no longer investing in our futures, but creating paths that are bleaker and less productive than generations before.

When you consider the above issues that Coventry would face without the ability to vote, you have to ask who would want to go to such a place?

So as rates of people wanting to live, work, study or visit Coventry falls, the city itself falls into an economic decline. The lack of a strong economy means that the city cannot afford to provide you with the day to day services that you need. The only solution is to raise taxes, while life becomes increasingly stressful and concerning.

I think that’s enough misery for one blog post. All in all, it’s a pretty dire scenario, and a good reason why we shouldn’t take voting, politics and, most importantly, our basic freedoms for granted. Remember that there are still people across the world living in dire circumstances due to corrupt politics and cruel dictatorships.

We have been lucky enough to be given a voice, let’s use it.