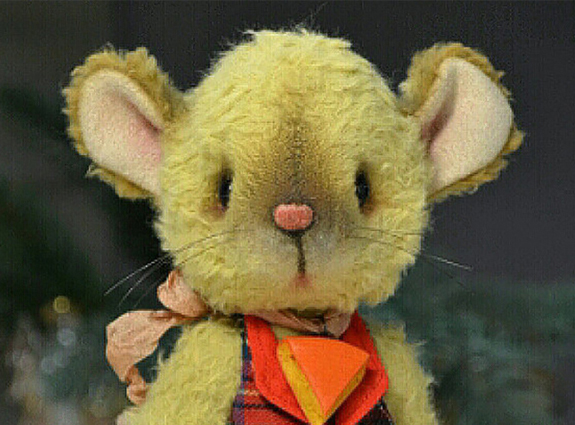 Today Coventry University student Tara has taken over UnCOVered to tell us about a student film being made using crowdfunding to pay for some very special characters!

A group of 10 Media Production BA (Hons) students at Coventry University have banded together to try and raise $500 to fund a new project, showcasing a mix of still images and cinemagraphs to create an exciting new form of animation.

The project started when the second year students were introduced to Maddy Ryder, a third year Creative Writing student, who had just finished writing a script called The Story of Toys. Set in the future, the script tells the story of one mouse’s struggle through everyday life in an oversized world (is that the cutest sentence ever written?!). Influenced by George Orwell’s Nineteen Eighty-Four, as well as recent current events; the story depicts a world that has become uninhabitable by humans. Following their evacuation to other planets, the abandoned now redundant toys find themselves new jobs, not so dissimilar to our own.

We hope ‘The Story of Toys’ will be a film to make people think as well as to entertain them.”

The students need to raise funds for their ‘cast’ – essentially a large selection of toys and a one of a kind handmade mouse toy who will take the leading role in the film, so they have set up an Indiegogo crowdfunding page to try and raise the money required.

The people and students of Coventry have been amazing, helping us with donations. One lady even donated some dolls for us to use as ‘extras’ on set. But we still need to raise more funds and if anyone can donate, or even just share our campaign on social media, we would be most grateful.”