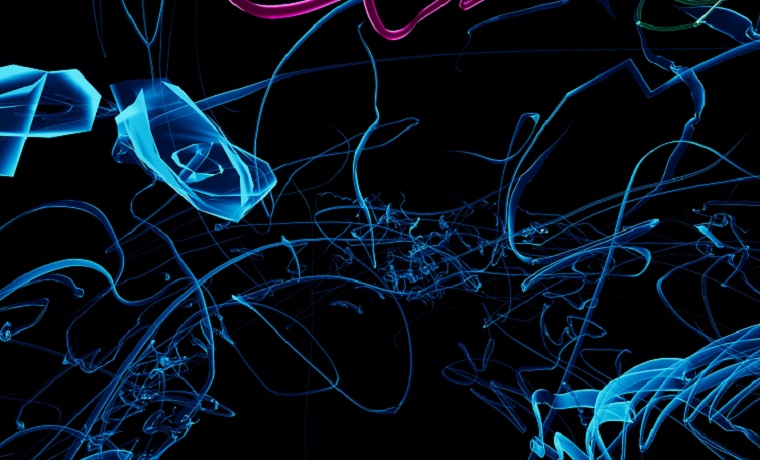 C-DaRE has a history of engaging with dance as a form of embodied knowledge through studying and articulating the modes of physical and mental intelligence intrinsic to processes of dance training and creation. Since the mid-2000s, these studies have connected dance research to investigations in other fields, such as cognitive science, philosophy and anthropology, that are exploring the entanglement of knowing-how and knowing-what in the context of human activities. Convergences across these fields have shown how having a body, being embodied, is fundamentally constitutive of intelligent and social life. This positions dance research as capable of engaging reflexively in new forms of embodied and participatory enquiry. The recent PRAG-UK report on Practice Research shines a spotlight on the potential impact of this understanding on research in the academy, particularly on transdisciplinary projects.

Ethics in practice is a core theme for the JUST AI network. Rather than focussing on the possible ethical consequences of actions, ethics in practice seeks to address the everyday realities of decision-making in the process of technology design and development. This shifts the focus to the social milieu of development communities where (again) having a body, being embodied, shapes how people work together in multiple ways. And this opens up questions of diversity, as well as the politics of inclusion, as all bodies are different. This is another area where dance and disability researchers have been delving into critical questions, drawing attention to how social norms operate in dance training and performance to marginalise individuals who are perceived to have bodies that are non-ideal (Whatley 2007). The design field also critically engages with disability, drawing attention to how in coping with a built world based on an averaging of bodies, disabled individuals exercise a high degree of bodily intelligence (Hendren 2020). This perspective de-centres assumptions that are often associated with that very intelligence, for example assumptions about what a body is and/or should be. Critical disability studies have emphasized a similar lack of understanding in relationship to assistive technology development which might focus on making disabled bodies whole again in some way (Mankoff et al 2010). All of this research provides a perspective on a more inclusive and diverse understanding of embodied knowledge. Critical disability research is also a key area of interest for the JUST AI network, where the question of disability-led access is seen as a lens to rethink the meaning and potential of responsible technology (Hickman & Hagerty 2021).

The roundtable on 25 November involved an hour-long conversation amongst the panellists, which included Kate Marsh and Ruth Gibson from C-DaRE and Tomislav Medak from Coventry University’s Centre for Postdigital Cultures , followed by questions from the audience. The title topics of ‘bodies, ethics, AI and diversity’ remained in fuzzy focus throughout, less of an interconnected framework to address and more like singular keywords in a conversation that kept returning to ideas of decentring, messiness, queering and un-disciplining. These kinds of ideas challenge normativity, they keep us closer to the margins and as such are potential methods to use in our ongoing research into the kind of relationship we want to have with technology. For example, ‘queering homophily’, which Tom Medak brought to the discussion, draws on Wendy Chun’s ideas regarding the tendency for similarities (homophily) to operate within digital cultures. (Chun 2017, 75)

I would like to depart from the roundtable conversation to explore some ideas about bodies. Our future relationship with technologies needs bodies, but it needs them as they are differently entangled in ways of knowing and experiencing the world. Not as information processors of that world, but as actively engaged in that world becoming what it is to the human imaginary. I am using the imaginary drawing on its use in various contexts to refer to how practices are formed by the assumptions, predispositions and conceptualisations that arise from a particular socio-cultural context as a kind of biographical background. This also has a bearing on how one might imagine the future. One of my concerns about our future relationship with technology is the way in which we anthropomorphise technology, imagining that technology, e.g. a robot, has the capacity to see, to sense, to touch and feel and to become intelligent as a result of (somehow) becoming a body. [1] Here I am influenced by the work of the anthropologist Lucy Suchman whose research in the 1980s in HCI is credited with having changed the culture of machine building at that time. More recently, in her 2007 book Human-Machine Reconfigurations, Suchman reflects critically on how ‘the language of interactivity’ obscures the asymmetries between humans and machines, in part through this tendency to anthropomorphise technology. (Suchman 2007, 12)

This is where disability and dance research could have important roles to play now and in the future by bringing diverse forms of bodily practice, expertise in coping and alternative ways of knowing to bear on what an ethics in practice in the context of technology development might look like. How one imagines their body and other bodies to be a part of understanding and imagining the world and being able to acknowledge differences that arise here seems crucial to ethical practices. This is not a call for an essential kind of knowing that is rooted in the body, nor a proposal that humans should be running the show. It does, however, ask us to come up with a story that can tie humans and machines, the organic and inorganic, together without erasing the differences between them.

[1] For some current research following this tendency see the Embodied Intelligence Workshop: https://eiworkshop.org/