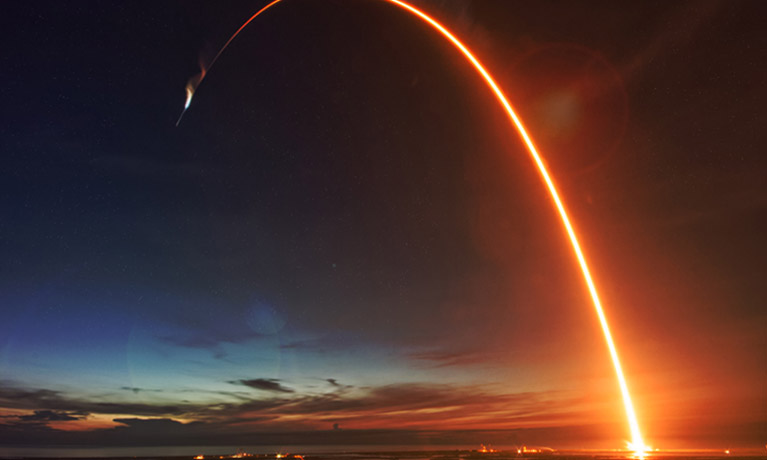 “UK Space Industry? What UK Space Industry?!” you may think on seeing the title of my first article in the Coventry Law Journal back in 2020: “The Space Industry Act 2018: a giant leap?”[1]. Whilst headlines over the last couple of years have been understandably occupied with more pressing matters, the foundations have been laid for a flourishing space industry within the UK.

Plans have been drawn up for spaceports from Cornwall to the Shetland Islands with interest from Virgin Oribit, (Google “Spaceport Cornwall”) Lockheed Martin and a range of other heavyweights. The Space Industry Act 2018 was a springboard for more detailed legislation which has since arrived in the form of the Space Industry Regulations 2021. In between these two legislative milestones in English Law, I published an article in the Wolters Kluwer journal of Air and Space Law on the parameters of s17 of the Space Industry Act 2018[2]. Section 17 related to “informed consent”- the basic idea being that, before a ‘human occupant’ lifts off from any of the UK’s potential spaceports, that they must have given their ‘informed consent’ to any injuries they may incur in addition to death itself.

My article in Air and Space Law researched this concept in depth. The Space Industry Act 2018 does not provide any definition of ‘informed consent’. In a legal sense, should any such matter involving s17 fall to the Courts, the attention of the judges would doubtlessly be drawn to case law on this subject, the vast majority of which comes from the medical law context. In a nutshell, the medical law position is essentially that consent must be given freely and a patient must be given information on all material risks prior to giving consent – the legal position is very nuanced, for those interested, the leading case authority on this matter is Montgomery v Lanarkshire Health Board[3] from 2015 and is available on the Supreme Court Website[4].

Digging deeper into the case law in this area, I found that, although in other jurisdictions – namely the United States- the standard position is to give all the information possible to any potential ‘human occupant’ so as to ensure they are informed about the risks, under the medical law of England and Wales, such a position could be seen as ‘bombarding’ or ‘overwhelming’ a patient with information. Given that such information is likely to be of a technical nature, this could easily be the case with a lay human occupant.

Prior to the Space Industry Regulations 2021, the government launched a consultation on the form that these should take. Informed consent was one of the areas being legislated upon. The draft regulations stipulated that a human occupant should be given information about the possible risks and the flight etc no less than 12 hours before their flight. In response to the consultation I submitted my article in support of the argument that 12 hours would simply not be enough time- under the case law on informed consent, this could amount to a ‘bombardment’ or the overwhelming of the human occupant should they not have enough time to properly consider such information. Moreover, they may be so enthralled to the idea of going to space that they choose to pay scant attention. In the words of the Department for Transport, my article was “scrutinised closely” and formed part of the decision making process that lead to the 12 hour period being extended to 24 in the final draft regulations. This clause survived the negative resolution procedure in Parliament and the regulations became law on the 29th of July 2021, the 24 hour provision being enshrined in Regulation 209[5].

Although this is a relatively small change in the context of the law as a whole – there are almost 300 individual regulations in the new regs- it is nevertheless an important one in respect of individual autonomy and the freedom to make an informed choice in this regard which also assists future Space Flight Operators in respect of ensuring they have more of a chance of staying within the law in respect of such matters. It may be a while before the first ‘space tourist’ breaks the surly bonds of the earth above the rugged landscape of Sutherland, but as we have recently seen in the cases of SpaceX, Virgin Galactic and Blue Origin, such things are no longer a mere pipe-dream. When these experiences are one day available to the masses, the law must ensure that any potentially dangerous choices are made as freely and as fairly as possible whilst respecting the need for innovation.

[5] The full regulations can be viewed online: https://www.legislation.gov.uk/uksi/2021/792/contents/made