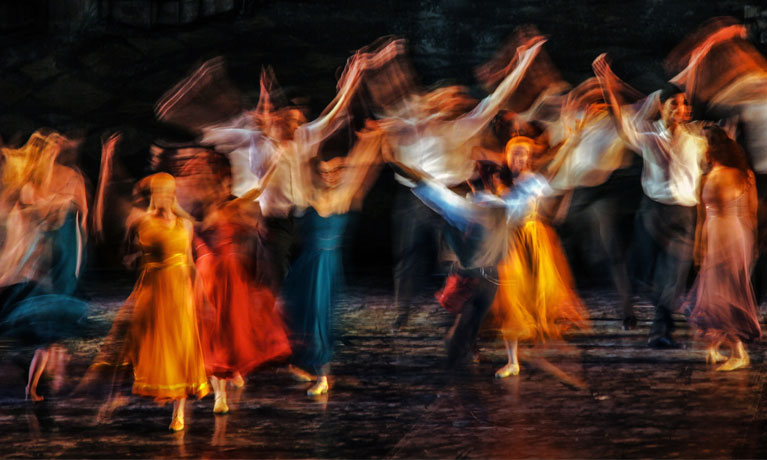 As seen on Business Insider.

Judith Mossman is Pro-Vice-Chancellor for Arts and Humanities at Coventry University, a trustee of the Coventry City of Culture 2021 Trust and chair of the university’s City of Culture Steering Group. Ahead of speaking at the Insider forum ‘Culture and Creativity: Fuel for Recovery’, she looks at the role creative industries will have in the post-pandemic recovery and the future prosperity of the UK economy.

The creative industries are an economic powerhouse that delivered a level of growth that was accelerating rapidly and outstripping other key sectors before Covid-19 hit.

In a 2019 report titled Centre Stage: Keeping the UK’s Creative Industries in the Spotlight, the Confederation of British Industry described the creative sector as an ‘economic force’, after finding that it was growing twice as fast as the overall UK economy with a gross value added (GVA) of £101.5 billion, annual exports of £50 billion and, through 285,000 creative businesses (1 in 8 of all businesses registered in the UK), it provided over 3 million jobs, 30% more than at the start of the decade.

So, it’s interesting that there is often a distinction drawn between business and the creative sector. You can see from these figures that the creative sector is comprised of well-run enterprises in their own right, is hugely varied, can employ a very large number of people, and offers an extensive list of consequential benefits such as extra tourism.

Shakespeare is the perfect example: he was a great writer but also a great businessman who saw the theatre as a business and made a very nice living out of it, creating a legacy that, according to Shakespeare’s England, the destination management organisation for south Warwickshire, contributes over £631 million to the local economy and supports 11,000 jobs.

After the sudden decline caused by successive lockdowns the return to normality is expected to be slow.

But we cannot afford to just forget about the amount of money creative industries can bring in and the amount of soft power that arts and culture can project around the world through organisations like the British Council.

These important factors were recognised by the significant amount of Government money that has been forthcoming, such as the £1.57 billion in emergency grants distribution by the Cultural Recovery Fund to protect Britain’s museums, galleries, theatres, independent cinemas, heritage sites and music venues. This investment acknowledged that if you can tide them over, creative industries will come back, they will employ lots of people, and make money again, because their ‘world-beating’ product has not changed.

In the Midlands, Coventry begins its year as UK City of Culture this month. This is the first major cultural public participation event to be held in the UK since the pandemic and it comes at just the right time as it coincides with the move to step three of the Government’s roadmap out of lockdown. Its success could act as a barometer of how quickly the sector can return to its pre-pandemic productivity.

As a principal partner of the Coventry UK City of Culture Trust, Coventry University is playing a huge role in bringing the festival to life. We have devoted a lot of resources to it and have developed a number of different projects with different partners through our Cultural Impact Team. We have developed Coventry Digital, a digital archive of all things Coventry including the City of Culture year, and we are working with the University of Warwick on the monitoring and evaluation of the impact of the year.

Being UK City of Culture has already attracted an awful lot of capital funding to Coventry, investment at a level that was otherwise unlikely to have been granted.

It is unlikely, for example, that had we not won the bid that we would be looking at two major art collections finding a home in the city or the significant refurbishment of some of the city’s fantastic treasures. These are places that people will want to come and see, and when they do, they will stay in one of the new hotels, eat in the restaurants, be entertained at the cinemas and theatres — all of these things will help to bring those lost jobs back and put the sector back on track to continue that phenomenal growth recorded in 2019.

As we look for ways to drive the economy forward, we must remember that arts and culture is not just nice to have – it’s essential, because not only is it the way in which human beings can understand the bigger events in our lives and the emotions we experience, but it’s also a thriving business sector that can deliver returns from which the entire economy can benefit.

Register now for ‘Culture and Creativity: Fuel for Recovery’, an Insider Forum on the 25th May to hear more from Judith and other leaders in the region’s cultural sector.