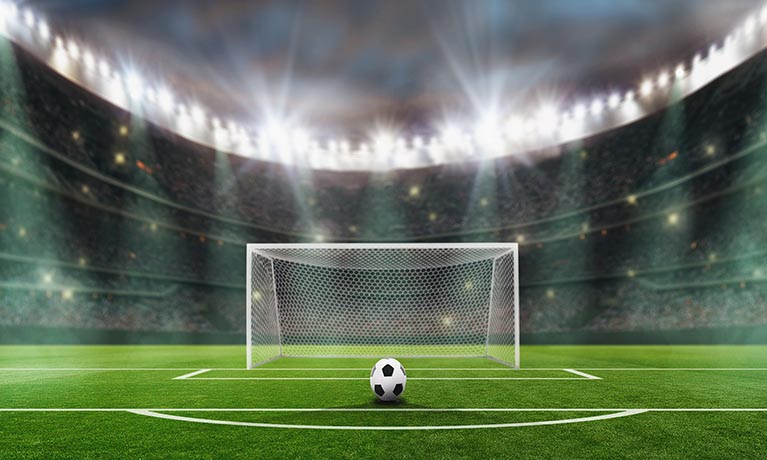 By Dr Andrew Jones and Dr Harjit Sekhon, Centre for Business in Society

Because of recent developments, such as the failed attempt to start a European Super League, the collapses of Bury and Macclesfield Town, Derby County entering administration, and the acquisition of Newcastle United by a consortium including the sovereign wealth fund of Saudi Arabia the debate surrounding regulation and governance in English football is nearing fever pitch. The ‘Fan Led’ Review chaired by Tracey Crouch MP stated that the noise surrounding regulation and governance was down to ‘misaligned’ incentives to pursue on-field success, current governance structures lacking diversity, and the inability of existing regulatory structures to address challenges associated with the modern game. The review’s key recommendation is the establishment of an Independent Regulator for English Football (IREF) and for it to be enshrined in law. The regulator would operate a licensing system to ensure financial sustainability across the game.

The Premier League’s £2bn new television deal in North America with NBC will offset much of the financial impact of the COVID-19 pandemic. This contract is on top of the £5bn three-year domestic TV deal and a plethora of other international contracts. In contrast the value of the current EFL contract is £595m over a five-year period, highlighting the widening gulf in finances within the English game. The prospect of obtaining the financial riches afforded by Premier League football has created a ‘boom or bust’ culture within the EFL with many owners gambling om promotion to reap the financial rewards of the Premier League. A failure to secure top-flight football, has in some cases resulted in financial crisis, such as the challenges currently being faced by Derby where owner Mel Morris has lost an estimated £200m since 2015.

Such gambles now have further implications for clubs due to introduction of more stringent financial rules, such as the EFL’s Profit and Sustainability framework that limits the total losses that can be made over a three-year period, with clubs facing points penalties for non-compliance. A company associated with Morris purchased Derby’s stadium for £80m in 2019 in an attempt to ensure compliance, with Pride Park leased back to the club. This accounting approach was ultimately unsuccessful for Derby who were charged with breaching the EFL’s rules and have since been given a nine-point penalty on top of the twelve-point deduction for entering administration, effectively ensuring that the club will be playing in the third tier of English football next season. For many observers, the presence of a more effective regulatory system would have stopped such risky decisions being made in the first instance. This is because there is little doubt the financial inequalities has led to the current financial problems  faced by Derby, Reading, and a host of the other clubs.

The Need for Reform

Although many details surrounding the nature of an independent regulator in English football remain vague, the findings of the Fan Led Review present a compelling case for change within the game. Critically, it is important to ensure that the regulatory and governance framework is modernised, promotes sustainable behaviour, and can stop investors with questionable motives from acquiring clubs. But, an enduring challenge in football is to address those owners who may well have been ‘fit and proper’ when purchasing a club, but who, over time, may face financial difficulties or simply become tired of continuing to bankroll a team that is having limited success.

The Premier League has previously been against the imposition of an independent regulator, but there are signs of greater openness towards such an intervention despite lingering concerns over unintended consequences. The CEO of Aston Villa, Christian Purslow, has already gone on record as saying that such a move risks killing the golden goose of the Premier League. It can be argued that the Premier League has thrived in recent years due to the ‘light touch’ nature of regulation in the competition, which has encouraged a vibrant market for clubs which have become tradable commodities on global markets. Introducing additional regulation, including the notion of a ‘golden share’ held by supporters, may act as an impediment to investment in the league. Moreover, it is not clear as to whether an independent regulator would have stopped the recent takeover of Newcastle United, given the existing trading and political relationship between the UK and Saudi Arabia. Finally, as has been illustrated in Germany with financial crisis at clubs such as Schalke 04, or in Spain with the current malaise at Barcelona, supporter, or member, ownership may not generate good governance. The unique forces of professional football, coupled with the thrust for success, may ultimately overcome any desire for the introduction of stronger governance structures.