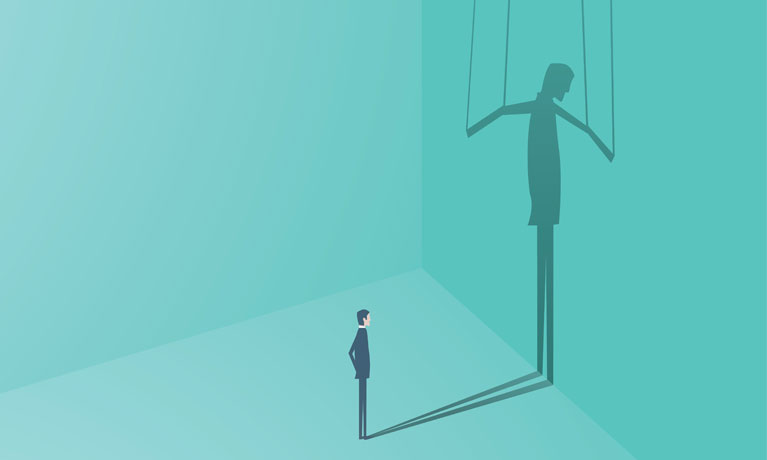 As consumers, we assume that we are in control of our behaviour and the products that we buy. However, how we make these decisions is not always as straightforward as we first think. As individuals, we make thousands of decisions per day, being influenced by a range of internal and external influences. Thaler and Sunstein (2008) argue that due to such complexities, consumers’ brains may become overloaded, leading to cognitive shortcuts being taken; what they refer to as decision heuristics. This cognitive shortcutting can have both positive and negative effects on the individual. Although the decision-making process is made ‘simpler’ as a result, it can also affect people’s judgement and lead to irrational decisions being made.

But what if there were a way to make our decision-making process simpler, while avoiding these irrational choices and biases?  …Introducing the concept of Choice Architects.

To be an architect means to ‘define and configure’. When applied to consumer decision making, organisations may play the role of choice architects. Choice architecture may be used for good and for ill. It can influence people’s decision making for the better; nudging people towards the ‘best outcome’. Imagine you are queuing in your canteen and right at the start of the queue you encounter the fresh fruit. As you walk on to the checkout, you are met with further healthy snacks… Options that might look randomly placed, but which have been designed to nudge you into making healthy choices. You are not being explicitly told to buy an apple, but you are being influenced to make healthy decisions.

But as well as being a possible force for good, choice architecture may be used by marketers in commercial settings to influence, enact change and modify a person’s decision-making; raising interesting questions about whether such action is ethically appropriate, and whether individuals are making consumption decisions under their own free will. An example is when a supermarket operator places sweets at the checkouts, with the intention of influencing individuals (including children) to buy them ‘impulsively’. Another area where commercial use of choice architecture has the potential to cause concern is in relation to the way people access financial credit.

Impact of Choice Architecture on the Financially Vulnerable

One in four adults is considered to be at financial risk, increasing their financial vulnerability. Imagine you are one of these individuals. Life is uncertain, financial pressures are rising, as are the ‘final warning’ bills coming through the door. Enter a simple solution: a quick and readily available payday loan, with minimal questions asked. Advertised widely on your personal social networks and your television screen – surely this advert was made exactly for you? The thing is, it was! The advert you see is using choice architecture principles, having been specifically designed to grab your attention, at the moment you need the product or service, intended to offer hope amidst your struggles, in the form of an ‘immediate loan’.

According to the FCA, 27.7 million people in the UK are classed as financially vulnerable, which not only means they have a lack of money but are also more susceptible to hardship and in need of support.  All too often, people see these ethically questionable loans as an easy way out of their problems. Led by promises of ‘instant financial freedom’, consumers can become distracted from the hidden negatives of payday loans, such as the crippling payback rates. Unfortunately, by the time the reality bites, they may find themselves trapped in a cycle of building up further debt to pay back what they already owe.

According to the debt charity Stepchange, in the UK cases of people who are financially struggling due to payday loans have risen 66% since May 2020, during the pandemic, adding to the debt crisis of the nation. The question then arises, are choice architects fulfilling the hope they promise to individuals, or are they working to their own agendas?

The scope of my current study

My research is studying the negative consequences of choice architecture, in the context of financial credit, and the effects that payday loans have on the most vulnerable. This research problem is more important than ever. With times getting tougher and financial solutions becoming harder to find, it is important to explore the impact choice architects are having on those who are looking for a way out. Is it a case of doors being opened, or are they architecturally designed to slam shut?

Shannen Gibbons is an Assistant Lecturer in Marketing in The School of Marketing and Management (Faculty of Business and Law) and a part-time PhD candidate in the Centre for Business in Society.