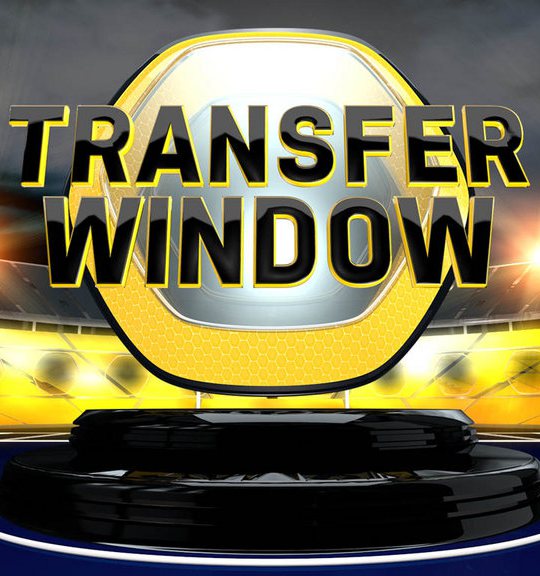 With FA Cup and league fixtures piling up in the first weeks of the year, you’d be forgiven if you forgot that the transfer window has been open since 1st January. So far, we’ve had a pretty unpredictable season in the Premier League and up until now, we haven’t seen many big money moves. Now it’s Transfer Deadline Day. Here’s a rundown of just some of the moves that could happen…

Will he? Won’t he? Probably the most sought after player of the last two transfer windows. Ever since he ‘went on strike’ and vowed never to play for West Brom again after a move to Spurs fell through in the summer, Berahino’s relationship with manager Tony Pulis has been fluctuating. Having hardly played the highly-rated England Under 21 international, Pulis may look to cash in if a decent offer comes in. With bids from Newcastle and Stoke, and Tottenham yet to make their second move for the striker, could we finally see Berahino on his way out of the Hawthorns exit door?

Things happened over Christmas. Mane, owner of the record for fastest Premier League hat-trick after his treble against Aston Villa last year, has been tipped to leave Southampton after falling foul of manager Ronald Koeman. Manchester United are rumoured to be interested but Southampton have insisted he won’t be leaving. This one has deadline day written all over it.

‘The Little Pea’ himself could be set for a return to the Premier League just six-months after leaving goal-shy Manchester United for Germany and Bayer Leverkusen. 11 goals in 14 league games is bringing Hernandez to the attention of, among others, Arsenal. Leverkusen say he’s not for sale but face a battle to keep a hold of him.

The Everton youngster is an exciting prospect and Chelsea have been sniffing around since the summer. The Stamford Bridge club see Stones as an ideal partner for Gary Cahill and a long-term replacement for John Terry. The summer saw figures of £40m being touted and it may be hard for Everton to turn such a bid down, however much they’d like to keep him. This is certainly one to keep an eye on as the window progresses.

The Chelsea striker looks set for a loan move this month with a number of Premier League clubs circling. Aston Villa have made their interest a little too public for Blues boss Guus Hiddink’s taste but whether the Frenchman would want to join a club who are destined for relegation is another matter. A return to Newcastle, where Remy spent the season on loan from QPR in 2013/14 is a possibility while Crystal Palace, Swansea and Tottenham are also interested. If Chelsea were to let him go, you’d imagine they’d be looking at signing a new striker as they’d be down to having only Diego Costa and a goal-shy Falcao as recognised frontmen in their squad.

The 19-year-old Coventry starlet has impressed this season and looks set for bigger things. The Premier League vultures are circling with Arsenal and Liverpool thought to be interested. Sky Blues boss Tony Mowbray has told his chairman to resist the urge to cash in during this window, allow the player to flourish and they may get a larger fee further down the line. Maddison himself has brushed off interest saying he’s determined to do well for his boyhood club as they battle for promotion to the Championship.

The record-breaking forward has made many headlines this season. Vardy became the first player ever to score in 11 consecutive Premier League games and his direct play, neat finishing and dogged tenacity has made him a wanted man with champions Chelsea thought to be considering a bid. A recent injury could hamper any move however. Could Jamie Vardy be having a leaving party?

The Belgian International has not enjoyed his first few months at Liverpool following his big-money summer move from Aston Villa. He’s been criticised by fans, seems unable to adjust to the style of play and having a one-to-one with boss Jurgen Klopp over his movement and workrate. While I’m sure Villa fans would like to have him back on loan, a move to Tottenham or Chelsea could be more likely as he searches for regular football ahead of the Euros this summer.

Who do you think will be on the move this month?

What does your club need during this window?

Join the debate in the comments below.