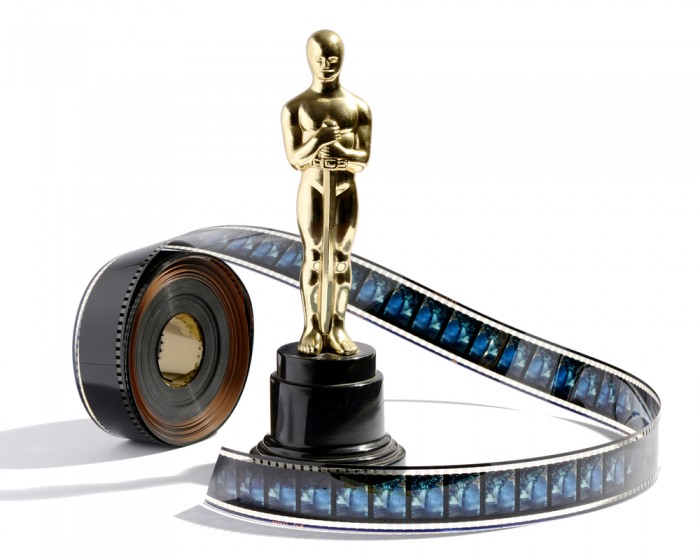 Last weekend Hollywood’s finest donned it’s Sunday best and headed out for the 88th Annual Academy Awards Ceremony – otherwise known as The Oscars! However, this was the year where the films themselves seemed to play second fiddle to a much bigger social debate. So, to take you through the big stories, the winners, and the losers, here are UnCOVered’s Oscars headlines! The big story that dominated both the lead up to the ceremony, and the event itself, was the #OscarsSoWhite debate/controversy. For those of you that may not be aware with how it all started, this relates to the fact for the 2nd consecutive year, the 20 nominees for the 4 main acting categories contained no actors of colour, sparking accusations of racism and a lack of diversity from the Academy.

So, all eyes were on host Chris Rock, and how he would approach the subject within his monologues and links, and he didn’t disappoint. Tackling the issue head on, and with his usual straight-talking hilarity, Chris’ almost relentless one liners and parodies relating to the debate have proved to be (in the most part) a hit! Yes, the wait is finally over! After 6 nominations, and 22 YEARS after his first nom, Mr DiCaprio bagged himself the best actor gong for his dominating performance in The Revenant. It appears that the media and everyone else has made a bigger issue about this wait than the man himself! Leo delivered his acceptance speech with an incredible calmness and composure, showing his genuine gratitude – whilst also taking the opportunity to remind us all about climate change and taking care of our planet. On a different note, we’ll now have to develop new jokes to take the place of the “Leo no wins” gifs and memes!

2 In A Row For Alejandro! Sticking with The Revenant, the award for Best Director went to Senor Alejandro G. Iñárritu. Alejandro has made a slice of Oscars history with this award, making it back-to-back victories following his directing triumph in 2015 for Birdman. He becomes the first director to do so in 65 years, so he’s obviously doing something right! The movie world awaits his next project – can he make it a hat-trick? In what was probably the biggest twist of the night, for arguably the biggest award of the night, biographical crime drama Spotlight bagged best picture, much to the surprise of many critics, viewers, and even the bookies! By beating favourites The Revenant and The Big Short, Spotlights win follows a not too rare trend of Best Picture going to the ‘underdog’ instead of the hot favourite – anyone remember Crash?
(P.S. Fact fans! This is also a 2nd consecutive win for a Michael Keaton-lead movie, again following Birdman in 2015). If success is judged by the most award wins on the night, then this years champion was the mighty Mad Max: Fury Road, which scooped an impressive 6 awards from 10 nominations. The movie dominated the technical categories, proving that blockbuster type movies can still gain major recognitions, no matter how amazingly bonkers they are! Although, Deadpool for best picture 2017 may be a bit of an ask for the academy! Although, sadly, Star Wars: The Force Awakens and its Brit contingency came away empty handed, there was plenty to be proud of for the Blighty bunch! Mark Rylance walked away with Best Supporting Actor, cementing his successful transition from stage to screen (and next up playing the legendary BFG!); Sam Smith and Jimmy Napes follow up Adele’s success with Skyfall by winning Original Song for Spectre theme Writing’s On The Wall; and winner of the Best Documentary was the deeply moving and eye-opening Amy, showing the tragic story of the late, gloriously talented Amy Winehouse. Not too shabby if we say so ourselves!

So, what did you make of this years ceremony? Did the right results take place? What will be the controversy next year?

Let us know what you think in our comments, or chat to us @covcampus.