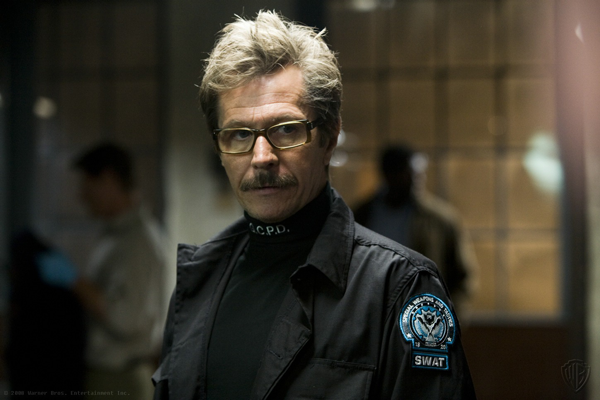 You’ve registered to vote – great! Before voting for a political party however, we’re encouraged to vote for a police commissioner. But why? Why is this important and what do we get out of it?

This is a question I’ve asked a number of times. I’m guessing most don’t know and I personally don’t think we should settle for anything less than the most famous heroic police commissioner – James Gordon.

The police and crime commissioner is an extremely significant position. Ultimately, they are needed to oversee a regional efficient and effective police force to ensure that Gotham – oh erm, Coventry or any city and/or county is a safe place to live. This starts with the budget.

In total for England and Wales alone, commissioners have a budget of ~£8 billion, so whoever we vote for is responsible for a budget of millions. Even the Joker might struggle to burn through that. A mammoth task, they must strategically plan what this money – tax payers’ money, is used for. After all, we wanna see what our Pennyworth!

When there is a major situation in the region, theirs is the face you will see on the news. He or she is the link between local councils and organisations, communities – us the people, and the police force. So we need a face we can trust. Nobody Two-faced.

While whoever we vote for is just one man or woman, they are responsible for employing chief constables throughout their jurisdiction. They will build a team – one may even call it a justice league, to ensure the law is upheld in a manner that Gothamites, or Coventrians (or whichever regional collective term represents where you vote for) are happy with.

Whilst they do not tell the police how to do their job, they are accountable for the community’s safety and so who we elect is actually hugely important. As is emphasised when voting for your political party, make your vote count and have a say in the way your city is run. I’m not sure we have a fearless billionaire willing to be a vigilante to fall back on.