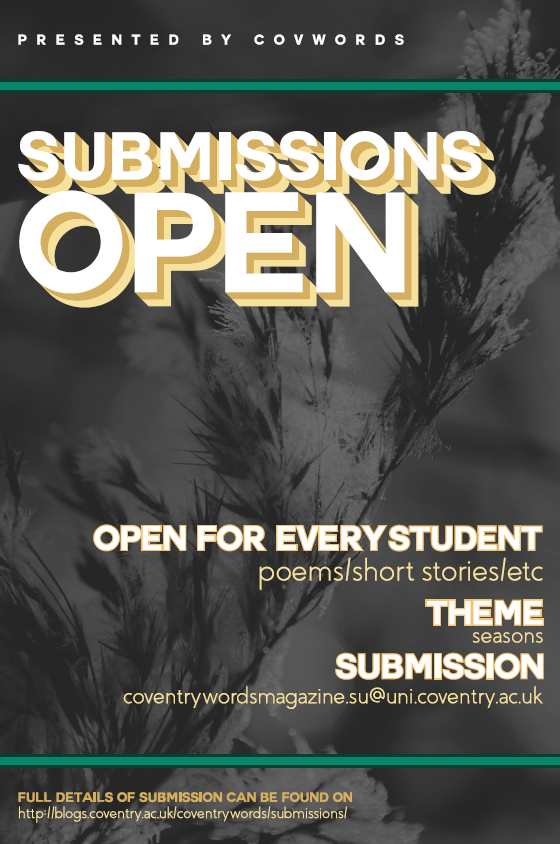 I closed my eyes and absorbed the darkness, letting everything around me come alive. I had roamed the streets for hours, taking it all in: the smell of melted mozzarella on the world’s finest pizzas; the ghostly decadence of the city’s oldest buildings; a loud melody, Chopin perhaps, can be heard through an open window; the dazzling chaos of roses, daffodils and poppies sitting on sills, stealing each other’s colours; and the repetitive navy-and-white striped men, proudly parading visitors down Venice’s shimmering canals. As I reached San Marco, Venice’s personal hotbed of human stench and anarchic clatter, the sweltering summer air was hard to take in. The waves of flickering cameras and the howling chatter of the crowd engulfed the piazza. Revolted, I wriggled away from the daunting humanness. I moved away from the crowds seeking silence. The chatter faded away, as did the Sun and the unbearable trail of heat it left behind. Rio Marin wasn’t in the guides. No passing gondolas, no cameras. There was no trace of outsiders, and by the steps of Ponte del Cristo, I finally found my place. As the Sun gave its last good-byes and hid behind distant rooftops, the neighbourhood of San Polo quieted. Silence. A rare peace of mind that makes you aware of everything surrounding you. Suddenly, everything feels alive. Everything breathes. Most people find it in the mountains, on a desolate island, or by the side of a river, far from the screeching tires of urban life. But here, silence leads. Here, Venice has a different meaning.

The notebook lay open on my lap. I needed a story. I needed characters. There was no one to be seen, so I closed my eyes and tried to forget the white, blank page before me. I was in a city of writers. One of those places stained with brilliant minds and permanent words. Truman Capote described it as “eating an entire box of chocolate liqueurs in one go”. This was the city where Harry’s bar still stood, over 80 years since its opening. The original Harry’s bar, where Hemingway had his own table in a far corner. This was Shakespeare’s Merchant of Venice. Othello. Permanent words. I listened to the gentle rocking of the water at my feet. Slowly, stories started to unfold around me, and as I opened my eyes, shadows mutated into characters and the evening breeze took the colour of magic.  A blurry figure in a long blue dress rushed along the sidewalk behind me, golden strands of hair floating behind her, inches away from dozens of silver arrows directed at her heart. Shadows followed, and under the bridge, concealed by darkness, a crooked man whispered ancient verses. A swishing and flicking motion of his fingers made the silver arrows dance chaotically, away from the fugitive princess. At the end of the canal, the gentle waves of Rio Marin grew. Another figure emerged from behind a mask, climbing out of a rusty boat and onto the sidewalk. He stretched his arm out to the princess, ready to take her away to safety. A tap on the shoulder breaks my story and snaps me back to reality. The mask, the princess and the dancing arrows evaporate. An old woman in a shabby, green dress is looking down on me, a basket of flowers on her right forearm. I think this one’s real. Smiling, she gets closer.   “Tutto bene? Ti sei persa?” (Everything alright? Are you lost?)  Suddenly, I realise I might have spent an unusual amount of time looking around in awe, fascinated by a scene only I could see. I mumble through my rusty Italian and reassure her that I’m okay. I explain that I am just enjoying the peace of my last summer night in Venice. She frowns, but keeps smiling at me like I’m a stray cat.   “Bene! Allora non ti disturbo!” (Good! I won’t bother you then!)  Laughter. She might have been eighty, but her radiant laugh was barely sixteen. I smile back. Her wrinkled smile and the reflection of the water behind us in her soft, blue eyes convey a sense of soothing calm. She reaches inside her basket, pulling out three white poppies.   “Un regalo, per te.” (A gift, for you.)  I look back at her, wondering if she’s real. I smile again, this time meaning every inch of it. Grazie. Without another word, she turns and goes on her way down the side-walk. As I watch her go, my mind starts playing again. The contour of her long, silver strands of hair become the golden locks of the fugitive princess. As she fades out of sight, I look back at the white blank page before me and fill it with the petals of her white poppies.