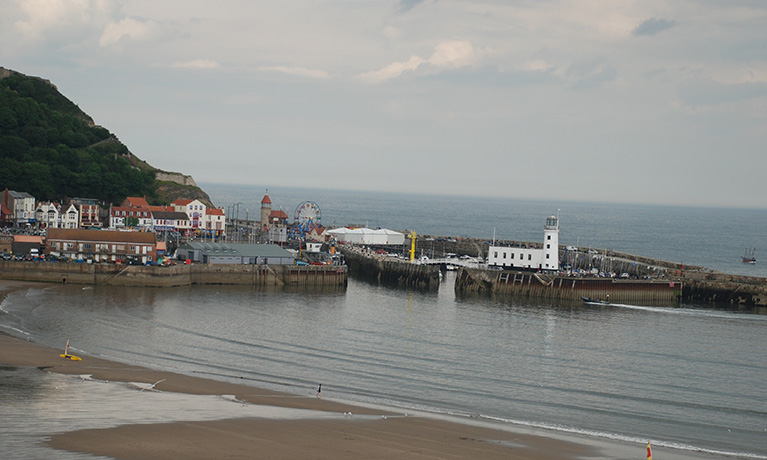 The objective of the ‘Urban-Rural connectivity in Non-Metropolitan Areas’ (URRUC) project was to contribute to understanding of how to improve connectivity and accessibility in Non-Metropolitan regions within the EU. Metropoles are classified according to population size, territories where a large urban centre(s) of 250,000 persons or more, serves as the focal point for an identifiable region. Non-metropolitan regions (NMRs), in contrast, are territories with a smaller urban centre or centres. Due to size and frequently proximity to more populous regions, NMRs often struggle to attract the same levels of support and priorities for policyholders, resulting in comparative under-development.

The URRUC project addressed the challenge of countering under-development in these regions by focusing on four case study areas across the EU, undertaking case study analysis of policy needs and gaps in terms of accessibility and transport services. Using these findings a series of recommendations, both specific to the territories, but also applicable to NMRs generally, were generated. Additionally a policy development tool was created that helped these regions prioritise policy needs, helping to focus both efforts, but also awareness of what specific NMRs required from policymakers to help under-developed regions grow and prosper. The territories from which these core case studies were derived were located in four different countries, namely:

All four were coastal territories with comparable challenges around transport and connectivity, but were also substantially different enough to add value to case study analyses. Stakeholder support was primarily supplied by local authorities in these regions, from regional authorities right down to municipal level. Interviews and workshops were used to build up the case studies themselves, and were attended by a range of private and public transport suppliers.

Additionally meetings were also held with businesses and service providers impacted by transport and accessibility challenges in each of these regions. This bottom-up approach was developed in parallel to a top-down perspective with literature relating to functional regions and European transport planning providing important contextulisation to the URRUC project. What emerged from these activities was a keen emphasis on the import of Urban rural linkages across these territories.

Urban-rural linkages and interactions are of vital importance for the future development of the non-metropolitan regions and to achieve the Europe 2020 goals of smart, sustainable and inclusive growth actively supported by the current European Structural and Investment Funds and a number of EU policy initiatives.

The four stakeholders involved in this targeted analysis identified a potential opportunity to improve transport policy and systems related to urban-rural linkages in non-metropolitan areas by engaging in knowledge transfer processes and activities based on networks of exchange. This process identified good practices and generated recommendations for policy makers and stakeholders. These recommendations are particularly important for those located in EU territories with similar challenges.

For example, in the case of URRUC, coastal locations with nearby isolated communities. The territorial evidence produced as part of the case studies within this activity provided an important component to developing policies for non-metropolitan regions that suffer from limitations of connectivity, poor accessibility to services and unbalanced development by identifying good practices to improve the internal connectivity and sustainability of transport systems, supporting synergies and cross-sectoral dialogue, and advancing public transport planning.

Once an assessment of the existing provision and challenges was complete, recommendations for each territory were devised. These were captured under three broad categories, Operational, Specific Context and General Context, as identified in the key literature. Firstly, a list of appropriate solutions aiming at improving accessibility and urban-rural connectivity in non-metropolitan regions was developed, including Demand Responsive Transport solutions, non-material and digital actions and structural interventions. The suitability of the identified solutions was then assessed vis-à-vis the specific operational conditions characterising URRUC stakeholders’ territories (i.e. type of territory, target users and type of use, flexibility, financial conditions, level of demand etc.), while also providing selected recommendations for each.

Moreover, for each of the territories under scrutiny, a set of specific and general challenges were identified; the former concerns contextual variables directly related to transport and mobility while the latter refers to other spheres (policy and government, economic, socio-cultural and technological features) that in one way or another hamper the implementation of measures to improve accessibility and urban-rural connectivity. Building on the latter, additional specific and general recommendations were developed, aiming at overcoming these challenges. The recommendations are detailed in a series of annexes and were captured under a number of headings:

An example of the both the summarised challenges and the development requirements are supplied below for the UK partner, Scarborough Borough Council. In Table 1 the major challenges to improving transport and accessibility in the borough, as ascertained from the URRUC project, are captured under the broad categories outlined.

Ultimately the most important outcome from the URRUC project was to add evidence to the growing calls for action in relation to less populous regions with transport and accessibility challenges. Too frequently in the past such areas have been deemed as failing, locating the reasons for such in non-systemic causes. By demonstrating a shared set of challenges across different countries, framed within existing academic arguments around peripheral territories and socio-economic decline, the URRUC project strongly pointed towards the need for solutions to be sourced at a local level by those most knowledgeable, but better supported at regional, national and federal level by those organisations and authorities with the power and funding to do so.