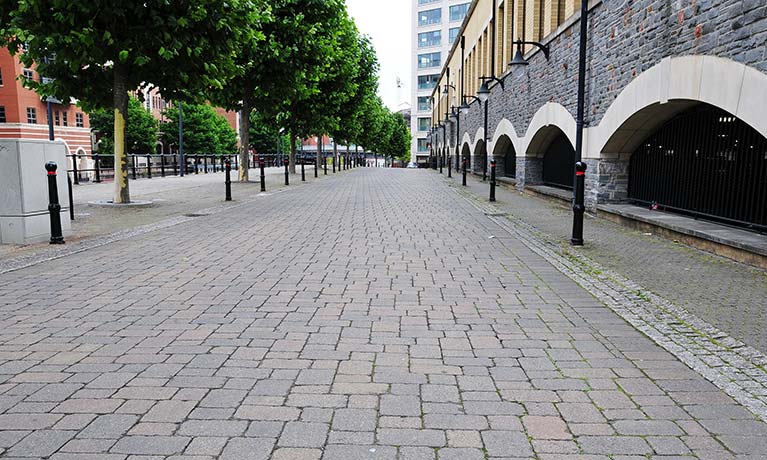 The public health emergency of Covid-19 has transformed the economy and society almost overnight. Work patterns have changed, unemployment has spiked and the Government has established a package of support for employment retention and safe-guarding incomes. But of course not everything has stopped. While many workers are being encouraged to work from home, essential goods and services have continued to be delivered in person, albeit sometimes in a different way. One thing the Covid-19 crisis has done is to provide a window on the critical social infrastructure which underpins daily life. This obviously includes health provision – nurses, doctors and social care workers – but also encompasses the provision of food, energy, water and communications. The Government’s list of critical sectors for key workers with school age children includes:

The Covid-19 crisis has clearly demonstrated the societal importance of the Foundational Economy to the day-to-day functioning of life. However it is also true that many parts of the Foundational Economy have been under-valued and offer employment conditions which are characterised by low-pay and insecurity (although pay rates do differ widely across different parts of the Foundational Economy). To take some recent examples, the median hourly wage for care workers in 2019 was £9.49, for retail cashiers it was £8.87, van drivers £9.93, food and drink process operatives £9.50 and pharmacy assistants £8.85. For comparison, the median wage for all employees economy-wide was £13.27. The National Living Wage (i.e. the statutory minimum wage for workers 25 and over) rose to £8.21 in 2019; while the Real Living Wage rose to £9.30 an hour (£10.75 in London). For all the highlighted occupations the lower quartile of hourly pay in 2019 was only slightly above the National Living Wage and well below the Real Living Wage – in all these occupations there are large numbers of workers who are not being paid a Real Living Wage. Wider employment conditions are also problematic. It is estimated that the use of zero hours in social care equates to around one-quarter of the workforce. A persistence of low-pay over time and limited opportunities for pay progression are also a feature of many sectors which are part of the Foundational Economy.

The Covid-19 crisis has fundamentally changed how we live in the short-term. But to come through the crisis relies on workers in critical sectors and occupations. Some of these, such as doctors, have long been acknowledged to be key workers, others have become more apparent through the crisis. The longer-term is unclear. Will there be a return to ‘business as usual’? Or is there a unique opportunity to re-think how we value and perform work? And to properly reward those whose work is fundamental, such as those in the social care sector, but until recently was so often under- or unacknowledged.

Source: Hourly wages by occupation from the Annual Survey of Hours and Earnings (ASHE) provisional estimates, 2019. Note: *The Foundational Economy is typically classified on a sectoral rather than occupational basis but here occupations are used for brevity as well as being more easily described.