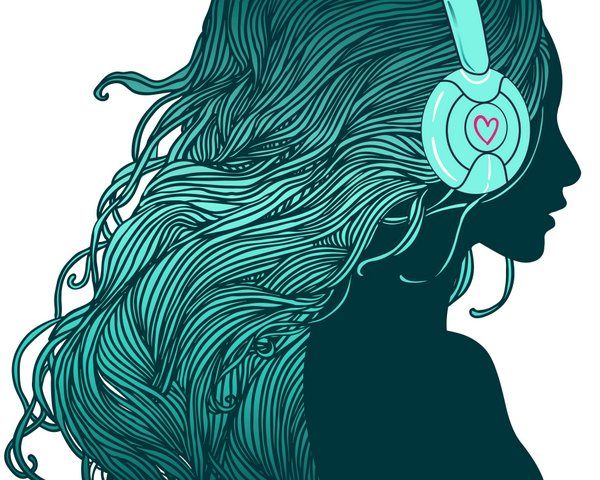 We’re nearing the end of September, which means that summer is pretty much over. But don’t let the darker nights and dropping temperatures affect your mood too much – we’ve got another selection of great songs to keep you going this week.

It’s been around a year since this song was first released, but it’s still the song that’s guaranteed to get your week off to a productive start. Even if you’re not earning while at uni, you’ll definitely be busy doing other things – like going to lectures and, er, napping. And nobody can get enough of that.

This busy earnin’
You can’t get enough

Years and Years have featured on our playlists before, and for good reason – they keep delivering songs you can’t help but like. Worship will keep your spirits up and make Tuesday fly by.

Happy hump day! You’re halfway through the week, so shake off any mid-week grumpiness by singing along to this bizarre but brilliant Wolf Alice track.

George, he rides a bike
To pick her up from school
He likes her cos she’s pure
She likes him cos she’s heard he’s cool

Take a break from uploading those photos that are ‘sooooo old and embarrassing’ (a.k.a. photos that were taken in March) and enjoy your #ThrowbackThursday through your speakers today. Long before she became known for flings with Ed Sheeran and seductively eating yoghurts, Nicole Scherzy was in a little group you may have heard of called The Pussycat Dolls. Don’t Cha was the anthem for girls everywhere that were hot, fun and raw (which was apparently a good thing).

If you’re heading out for date night tonight, then this is the song for you. Following in the footsteps of other Disney-odeon starlets like Miley and Ariana, Selena Gomez has gone through a little urban reinvention by collaborating with rapper, A$AP Rocky – and the result is this sultry track.

Not going on a date tonight? Don’t worry, you can sing this to the various snacks you’ve got on your sofa.

Gonna wear that dress you like, skin-tight
Do my hair up real, real nice
And syncopate my skin to your heart beating

What could be more apt for a Saturday night out than this catchy house track? The lyrics are also super easy to remember, which is handy if you too find yourself intoxicated by love (or Jagerbombs).

Whether you’re recovering from the night before or feeling fresh as a daisy, Sundays still call for some chilled music. Released around the same time as the hard-hitting Meek Mill diss track Back to Back, Drake goes back to his softer, reminiscing roots with Hotline Bling.