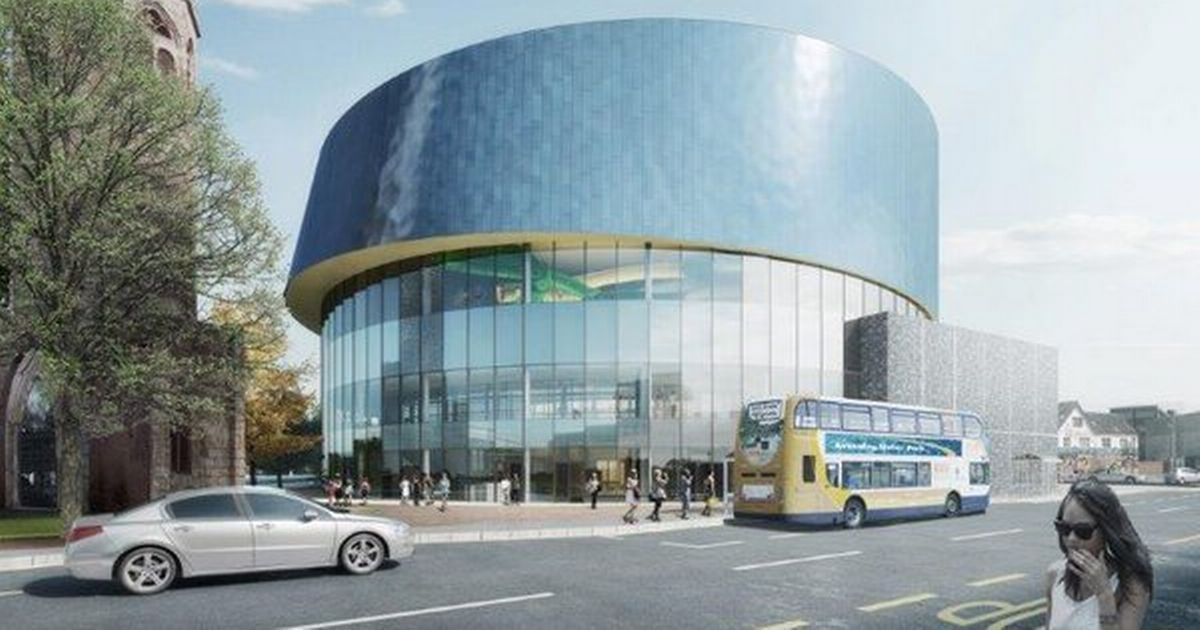 Coventry is a city of culture, peace, reconciliation, innovation and invention. Coventry has a story to tell and experiences to share.

Being the City of Culture 2021 will transform Coventry forever. We know we aren’t perfect but just think what we could achieve by 2021.

Coventry has changed so much over the last decade, from the new shops in town and the latest restaurants and bars, to the innovative developing university buildings. There are also developments taking place near the railway station where pedestrian routes and offices are being opened out and improved. Coventry is a city of movement and always has been.

The Coventry blitz was a series of bombings that took place in Coventry, the most devastating being the evening of 14 November 1940. Many people lost their lives and buildings were destroyed – the cathedral being one of them which was razed to the ground. Coventry has had 3 cathedrals in total. The place we now call ‘Coventry Cathedral’ are actually two buildings which lie in the heart of the city. They are the remains of a medieval parish church. After being destroyed in an enemy attack in the Second World War, rather than sweeping away the ruins, the Cathedral community preserved the remains as a reminder of the folly and waste of war. The cathedral is now seen as a place of peace and reconciliation.

Lady Godiva asked her husband the Earl of Mercia Leofric, to lower taxes time and time again with no luck. One day he said he would only reduce the taxes if she rode a horse naked across town!

Lady Godiva was brave enough to take him up on his challenge. Everyone showed their respect by staying indoors and only one person now known as ‘Peeping Tom’ looked! Due to her compassionate deed, Leofric fulfilled his promise and reduced the taxes straight away.

Coventry became an extremely important city in England due to its booming cloth and textiles trade during the Middle Ages, and according to documentation – one of the wealthiest cities in medieval England.

Coventry has played a massive role in a range of fields such as the clocks, bikes and motorcycles industries.

An indoor waterpark is currently being built and is expected to open very soon. The outside will be lit up in the night and inside there will be a water park with slides, a swimming pool, squash courts, a gym, a climbing wall, a day spa and a dance studio! Coventry railway station is extremely busy but the building is tired with limited passenger facilities. The new building will see major improvements allowing it to cope with the future major growth in passenger numbers.