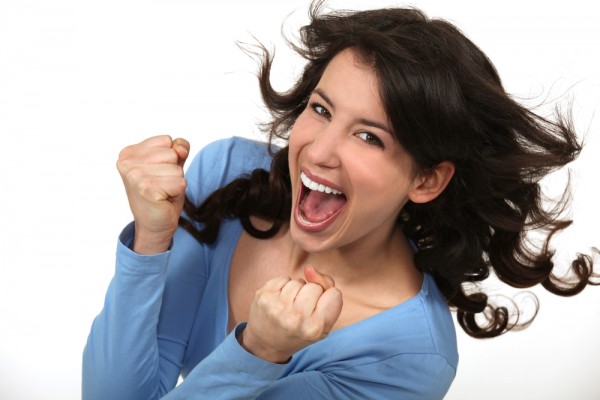 This year, the University has been celebrating for many reasons: we’ve jumped up to no.33 in the Guardian League Tables, made it into the World University Rankings, achieved a whopping 90% National Student Survey (NSS) feedback… and ranked the top Modern University of the Year 2013.

Now, this all sounds very impressive. But here is my first question:

What does the latter actually mean?

The word “modern”, to me, brings to mind some futuristic, state-of-the-art spaceship-type image (maybe spaceship is an exaggeration?), and when I heard about CU being ranked ‘Top Modern University’ for the first time, I put it down to The Hub, the new Engineering and Computing building, the new “No Hidden Extras” policy and all this new, innovative stuff that we’ve been introducing over the past few years. So imagine my confusion when I found out that actually, it isn’t just to do with how new our facilities are. If you were in the same boat as me and are now facing the same confusion, keep reading; I’m about to shed light on what it actually is that makes us modern…

Inevitably, the new facilities do contribute to our new “Modern University” status. For example, before we had The Hub, there wasn’t, well, a “hub” in which students were able to frequent. Of course, there was the library, the old Start-Up café and the old Phoenix café, but The Hub brought so much extra when it came to us in 2011: study space, a food court, a supermarket, the Students’ Union Advice Centre, and more (read up on what else it has to offer by visiting the Coventry University website). But the phrase “Modern University” actually means “post-1992”. Ironically, what we now call Coventry University is, in fact, a lot older than some of the… well, older… universities. We started out as Coventry College of Design, founded all the way back in 1843, and since then have undergone a truckload of name changes, including the following:

“Coventry Polytechnic”, named so in 1987, only lasted for five years, after which the Further and Higher Education Act 1992 gave us university status and named us Coventry University.

So, now all that’s cleared up, I’ll move onto my second question:

What made us the best one this year?

Even though Coventry has recently been voted the second best city for young adults, it’s no secret that it’s a small, relatively unknown place to natives of different countries. This is why in 2010, we opened up Coventry University London Campus, a smaller campus set up for more of an international student body to aid our international recognition. You’ll be interested in attending the London Campus if you:

–       Want to be guaranteed an internship or work-related project

–       Want to study a curriculum chock-full of employability skills

–       Want to have your lectures delivered by industry leaders

Not only do we have CULC – in 2012, Coventry University College opened as an independent establishment from Coventry University, but with its awards and programmes validated by CU. The College is designed for students who still want to walk away with qualifications, but who do not wish to have the traditional student experience. It offers a wide range of different subjects, even top-up courses towards diplomas or degrees – all for a cheaper fee.

Another factor that has undoubtedly nudged us in the right direction has been Coventry University being voted the top in the Midlands for student support, and this year’s National Student Survey (NSS) score, which has seen student satisfaction go up for the fifth year in a row, taking us from 86% in 2012 to 90% in 2013. Things taken into consideration during the decision-making process were course quality and teaching quality, and according to the survey, Coventry has made it into the top 15 of all UK universities. Not bad at all.

With all that said, it looks like the level of student satisfaction, the new innovations, plus the University’s internal ones, such as its £150m investment to vamp up the 33-acre campus over the next ten years for students such as yourselves, are just a few of the reasons we’ve got so much to be excited about at the moment.

The even better news is that we won’t stop. Demands are always changing, therefore, so will the actions of the University. From here, the only way is up!