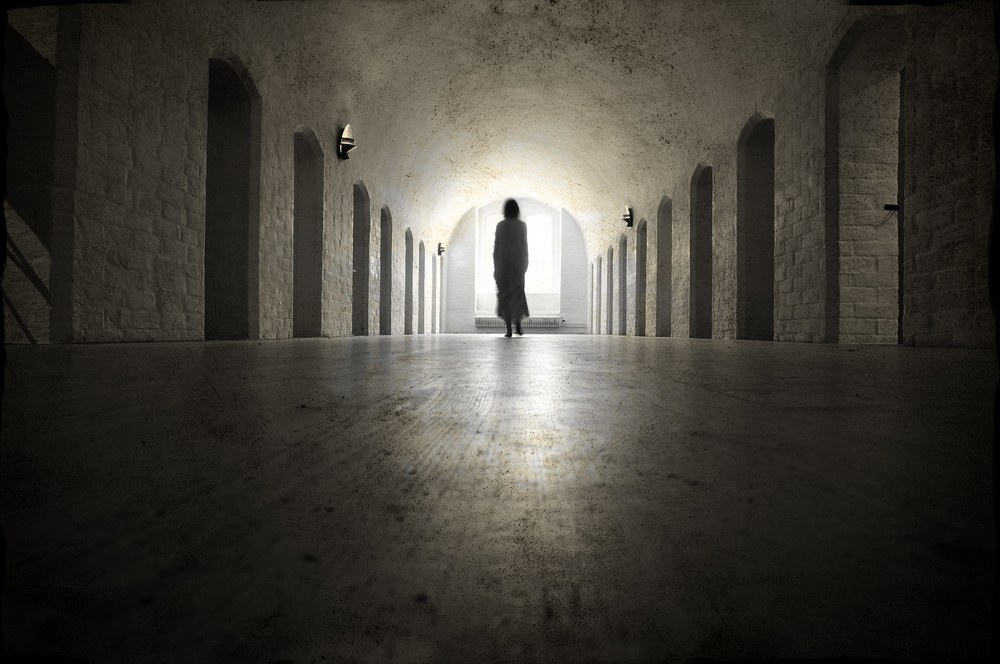 The clocks went back last weekend, the nights are drawing in, it’s raining a lot more then normal, the temperature is dropping, and even though you’re desperately trying to cling on to summer, the shops are full of woolly coats… Yup, winter is approaching! It’s not all doom and gloom though, because winter brings some of the best festivals! The first to approach falls this Friday, 31st October – Halloween.

So what’s it all about?!

Here’s my brief explanation, but you can find many more details here

Halloween evolved from the Celtic holiday of Samhain, celebrated on the 1st of November by Celts originating over 2000 years ago! According to History.com, “The Celts used the day to mark the end of the harvest season and the beginning of winter, and also believed that this transition between the seasons was a bridge to the world of the dead.”

Samhain was renamed by the Christian church as ‘All Saints Day’ or ‘All Hallows Day’ (as in Middle English Alholowmesse means All Saint’s Day!) so the night before became ‘All Hallows Eve’, which was soon shortened to Halloween.  It was only as the years passed that the traditional pagan ritual transformed into a happy festival involving fancy dress and sweeties. Mmm, sweets.

So, why do we wear costumes and go ‘trick or treat’ing? The Celts associated the dark cold winters with death, and so they viewed the 31st October as the one night of the year the night the dead returned to the earth as ghosts. To protect themselves from angry or troublesome spirits, they would leave offerings of food and drink outside their homes. In time the poor and needy used the ‘All Saints Day Parade’ to beg for food, promising prayers and protection for wealthy citizens in return for pastries – known as soul cakes. This practice evolved into the children of poor families visiting houses in their town, begging for food, drink and money. This replaced the tradition of leaving food and drink for spirits, and began the tradition of house calling for ‘treats’. Halloween ‘tricks’ stem from some questionable weird and wacky Halloween traditions such as maidens using yarn and mirrors to conjure up the name of their future husband! History.com has listed some of the strangest beliefs…

One tradition was for women to name a hazelnut for each of her suitors (each?! Blimey!) and then throw them into the fire; the nut that burnt to ashes rather than popping held the name of her future husband!

Another led to women (is it always women?) throwing apple peels over their shoulders in the belief that they would fall in such a way that shaped the initials of their future husbands; or women (yup, apparently it is always women) would light a single candle and look over their shoulders into a mirror to see their future husbands faces. Have these girls never heard of okcupid? As for the practice of dressing up for Halloween, that stems from the Celts believing that if they had to leave the house during All Hallows Eve they should wear masks so the ghosts would think they were one of them!

Watch this space for more information about upcoming festivals…