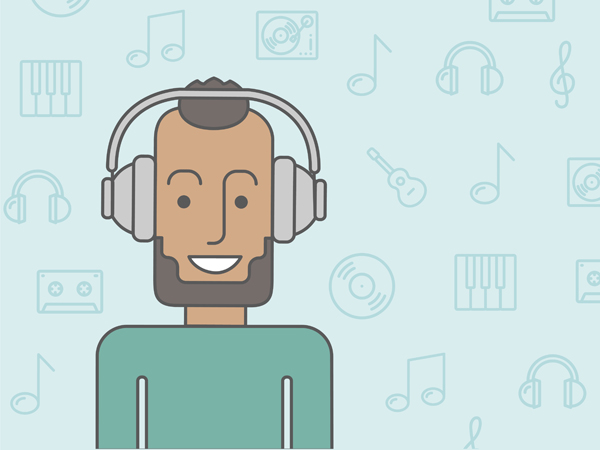 BST. Sunshine and daylight are becoming a myth TBH. Summer is collapsing ASAP and you need more lifts; more to keep you moving and motivated. Especially before that TGIF moment…

Here’s this weeks selection of super–current sounds to get you to Sunday!

Say what you want; Mack ‘n’ Lewis produce an upbeat ruckus on their mopeds. It’s got funk and belting vocals from Eric Nally. Arguably cheesy, the team produce a radio hit that is sure to produce a head bop and ankle shimmy.

I’m headed downtown, cruising through the alley
Tip-toeing in the street like Ballet
Pulled up, moped to the valley
Whitewalls on the wheels like mayonnaise

His voice is special. A British Timberlake maybe? One to follow for the future, the Brighton born and raised singer/songwriter brings soul and more. This isn’t marmalade. This is a jam.

Good God, good graces why can’t I picture no end to this
She tests my patience but she act she’s so dangerous
But she give it me, everyday of the week
Oh she’s such a violent thing but she fly like Superman

Not to repeat myself but her voice is special. Another young UK usurper to current and familiar chart-hoggers, Dua Lipa showcases her vocals, style and most of all, her charisma in record that would be worth a record, if we still had cassette tapes.

Ode to the iconic footwear, Drake and Future are ‘just not bluffing’. They’re going straight to the hoop, with their Jordan’s on, to dunk on their foes. The track, which sees them share the most chemistry on their most recent and collaborative release, What a Time to be Alive, sees them both boasting a confident flow and Drake’s ‘Woos!’ just make you want to win even more.

If you weren’t ready for the weekend, you are now! More than Calvin Harris is (you know, because of song ‘Ready for the Weekend?’).  It’s got that pulsating bass and, without being overtly ‘in your face’, Hourglass gets the rhythms going prior to hitting those dancefloors

If ever there was a tune to make it take four times longer to get ready for your night out than it should, it’s this. A feel-good track from superstar producer MNEK and Swedish pop-icon who ended up victorious in 2008’s Sweden’s Got Talent at 11 years old! Together, they make a track that’s truly bumping.

Ryan Leslie – Ride for Each Other

For some ridiculous reason, the Grammy–nominated Ryan Leslie isn’t hugely well known, especially in the UK. The 37-year old singer/songwriter and record producer is a master at what he does and his sultry vocals are enviable. He’s effortless here and does what he does best.